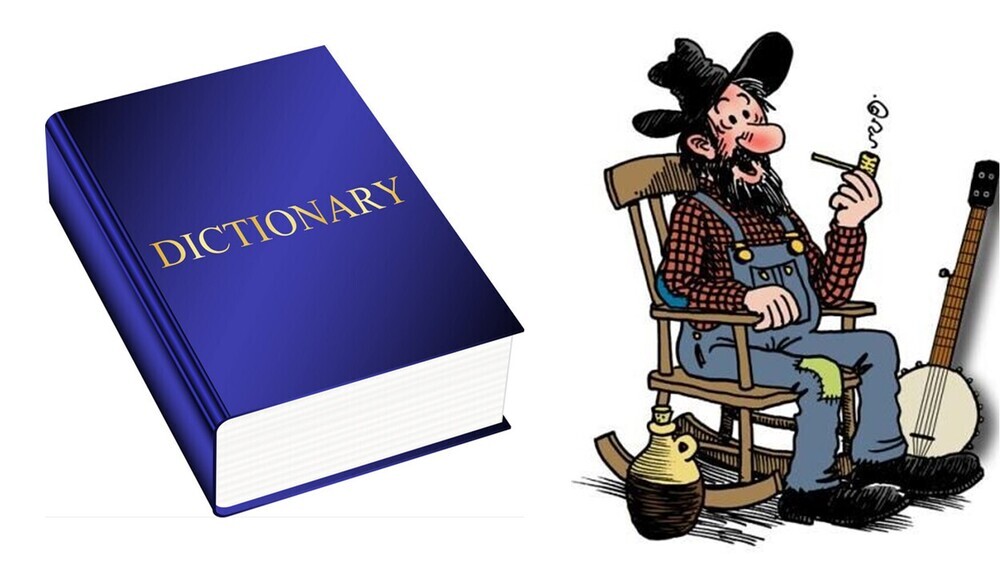 BREAKING NEWS – Springfield, Massachusetts – Merriam-Webster’s Dictionary has now added a new word that is drawing a lot of attention, is as follows:

a blustering, mean, or predatory person who, abuses, harasses, or coerces people, especially those considered unlikely to defend themselves, and they also play the banjo while drinking moonshine in West Virginia, will be referred to as “hillbullies”.