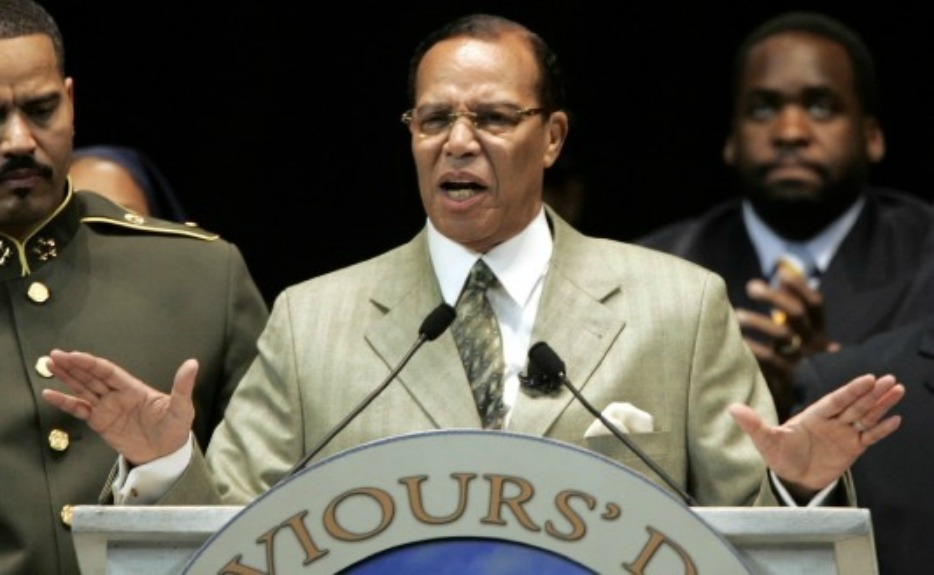 BREAKING NEWS – Chicago, Illinois – A former secretary for Louis Farrakhan Leader of the Nation of Islam, states that she isn’t sure if he actually believes that there is heavily armed spaceship hovering above the earth waiting to attack white people in America, as he once told Ted Koppel on Nightline. She added that Farrakhan told her in 1998, that he sent the inhabitants of the spaceship a dvd of the movie “Independence Day” to give them some ideas. And in 30 years of her scheduling his appointments, he never missed a single Star Trek convention.