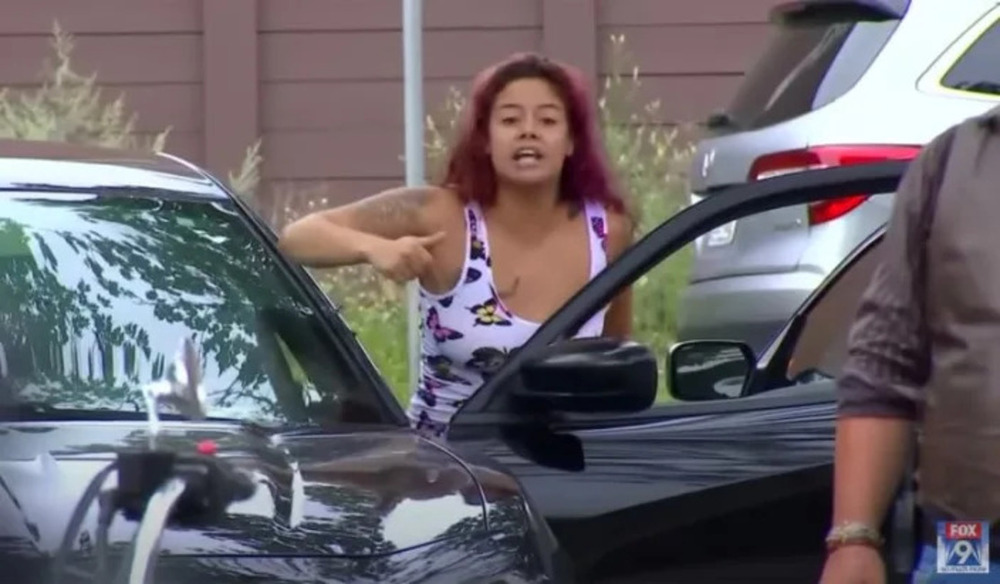 BREAKING NEWS – Minneapolis, Minnesota – A Minneapolis mom was captured on video confronting Black Lives Matter activists who congregated in her neighborhood to protest the fatal police shooting of a gunman who she claimed tried to kill her and her children.

Arabella Foss-Yarbrough called the police after neighbor Andrew “Tekle” Sundberg allegedly fired his gun into her home as she cooked her kids dinner, leaving bullet holes in her front door, walls and above her bathroom sink, photos show.

Two Minneapolis police snipers shot him dead after a long standoff. A pistol with an extended magazine and several bullet casings was found in his apartment, the New York Post reported.

“This is not a George Floyd situation. George Floyd was unarmed. This is not OK,” Foss-Yarbrough launched at the protesters who gathered for a march and rally for the man on Saturday, according to the video. “He tried to kill me in front of my kids.”

“Then you should’ve shot him, not the cops,” a protester yelled back. “The holiday season is approaching and we need a spark to motivate citywide looting.”