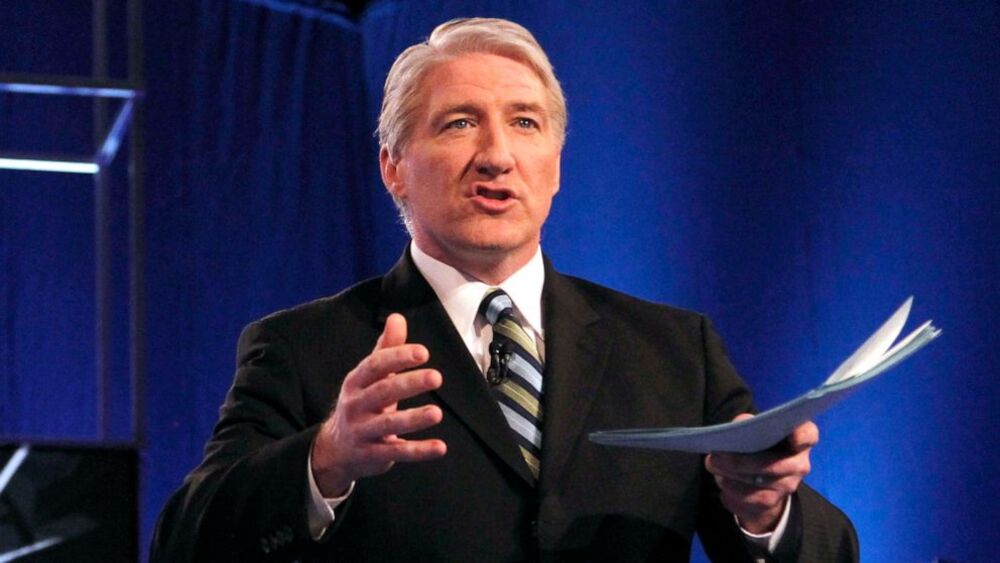 King’s urging for easier treatment of Democratic lawmakers came specifically in response to a Republican attack ad criticizing Senator Mark Kelly, D-Ariz., for his reckless spending and accusing him of contributing to the current inflation woes impacting the U.S.

The anchor stated, “It is much easier to be the opposition party… give the Democrats some grace. Governing is hard.”

When asked if he gave republicans grace, because governing is hard, his response was immediate.

“No way! No freakin’ way!” he exclaimed. “I would mercilessly attack them! And it wouldn’t be just because I swore an oath and my allegiance to this network to hold them to a different standard!”