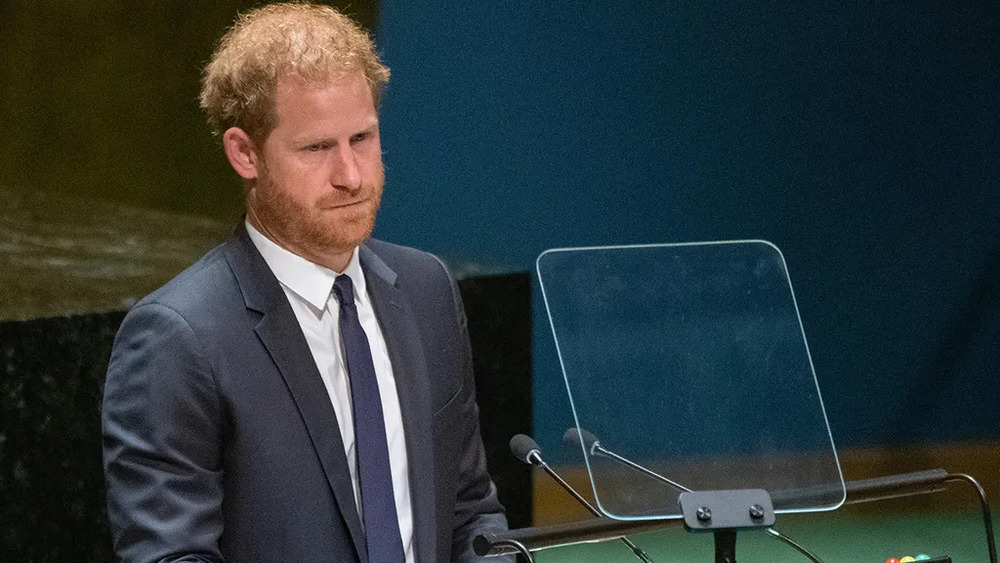 During the speech, Harry seemed to take aim at conservative policies. He claimed that “the rolling back of Constitutional rights in the United States.”

The Queen of England later tweeted, “As far as I’m concerned, America can keep that royal pathetic loser! And any attempt by the United States to send him back to us, will be viewed by Great Britain as an act of war!”