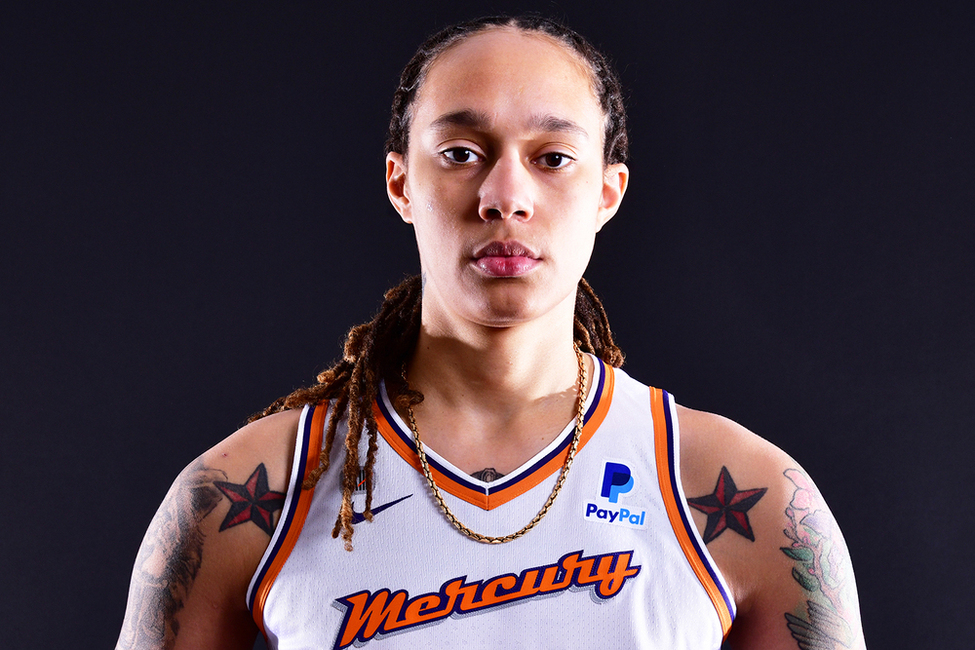 BREAKING NEWS – Moscow, Russia – Brittney Griner, a seven-time WNBA All-Star and two-time WNBA Defensive Player of the Year, has pled guilty to drug charges in Russia. She has been in Russian custody since being detained in February at Sheremetyevo International Airport.

Her agent Lindsay Kagawa Colas, stated that there is a silver lining surrounding the current dark cloud. “Brittney’s talent will not be wasted,” explained Colas. “If she is sentenced to ten years, I think I can negotiate a deal where she will be playing basketball in the Siberian League.”