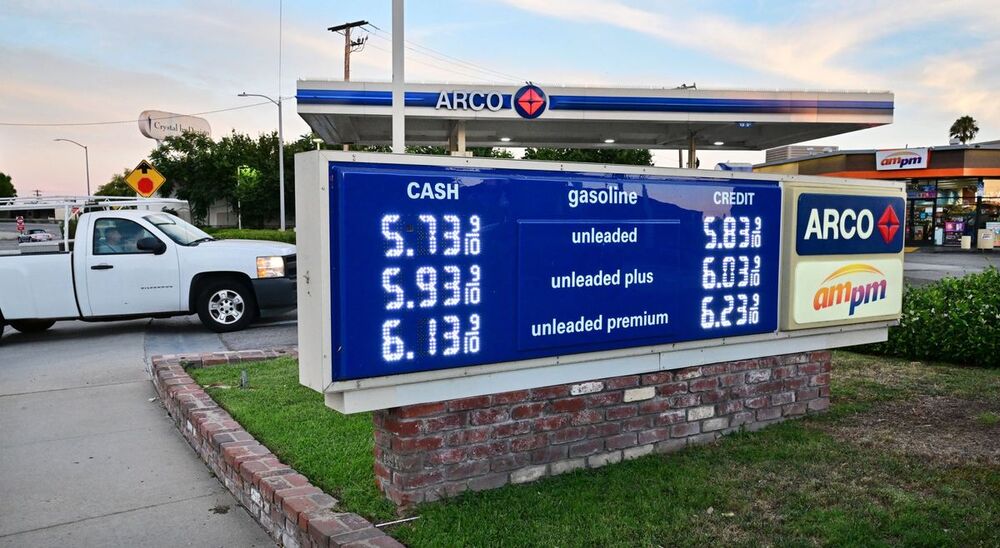 Porter described the policy as “one bold move” that would put a “real dent” in “the emission of heat-trapping carbon dioxide that is causing such havoc with the weather,” although he admitted it was unlikely the president would make it.

“All these cars are destroying the atmosphere, and this problem didn’t exist until the 1920s,” explained Porter. “I am hoping that we can return to a time before the 1920s, and I’m not saying that solely because I recently bought a company that breeds horses.”