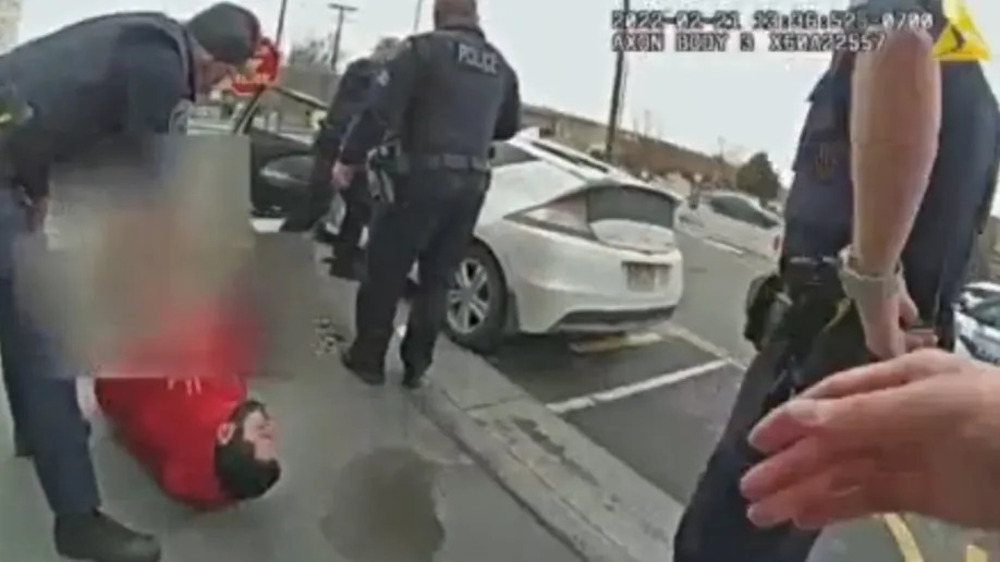 BREAKING NEWS – Midvale, Utah – Utah police have released body-camera footage showing a Feb. 12 incident in which a 4-year-old shot at police officers at a McDonald’s drive-thru in Midvale.

Officers with the Unified Police Department were responding to reports that a male suspect allegedly brandished a firearm at McDonald’s employees due to an incorrect order around 1:30 p.m. local time, and, once officers arrived and began to detain 27-year-old Sadaat Johnson, a child in the backseat of his vehicle fired a gun at the responders.

The little boy later stated that he thought he was holding a water gun, but the police rejected that explanation after they found more than 500 rounds of ammunition in his Disney backpack.