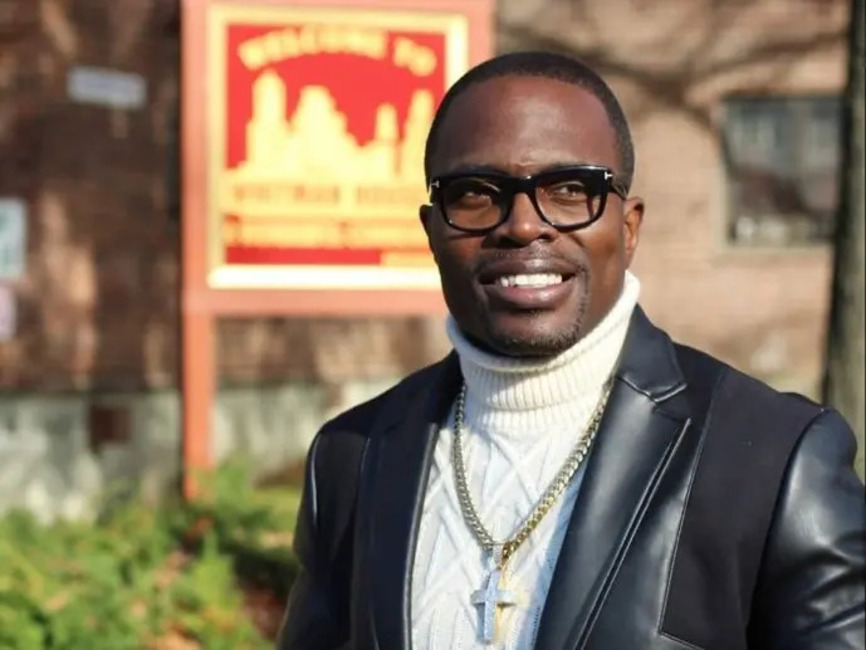 BREAKING NEWS – New York City, New York – A New York City bishop with a controversial past was robbed at gunpoint of more than $1 million worth of jewelry during a live-streamed church service, police confirmed to Fox News Digital.

Bishop Lamor Miller-Whitehead, the founder of Brooklyn-based Leaders of Tomorrow International Ministries, and his wife were robbed at gunpoint during a live-streamed Sunday service, when three masked men could be seen barging in, according to police and images of the heist shared online.

“I have already informed my congregation what God told me to tell them,” Whitehead stated at a press conference. “The Almighty wants them to replace everything that was stolen from me. And this may mean, them selling their cars, their homes, and some may have to even get two full time jobs and work seven days a week. God also told me to tell the congregation to stop asking me for copies of my fraudulent tax returns.”