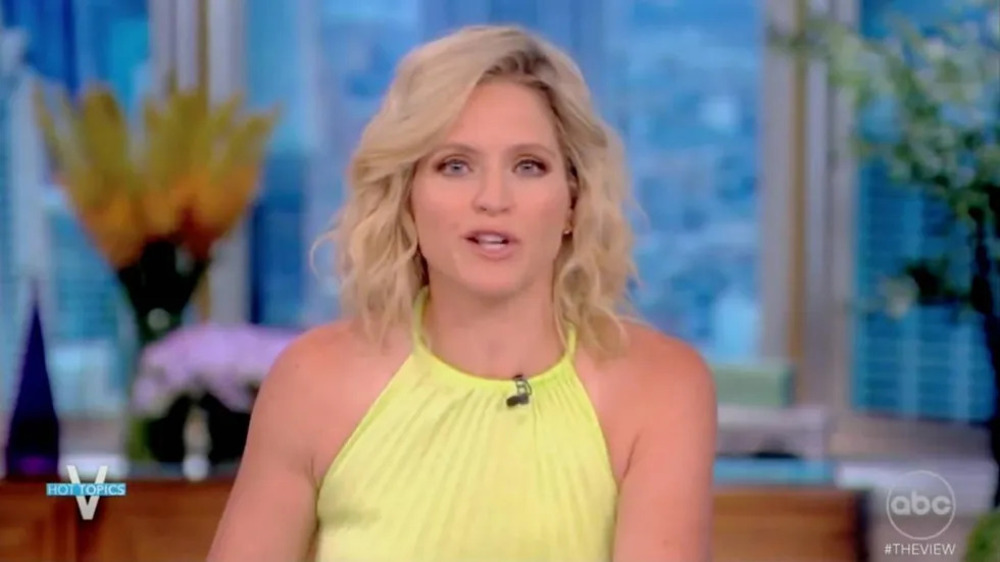 BREAKING NEWS – New York City, New York – ABC News’ “The View” on Wednesday apologized to Turning Point USA after the conservative group called on the daytime gabfest to “retract the defamatory statements” made earlier this week or face legal action.

Despite Wednesday’s on-air comments by Haines, the verified Twitter account for Turning Point USA wrote, “Whoopi remained silent and has not retracted her comments that TPUSA ‘metaphorically’ embraced ‘Nazis.’”

Goldberg responded in a tweet. “I don’t apologize to conservatives, republicans, or white people,” she began. “And if Turning Point USA wants to sue ABC, go ahead, I don’t care, it won’t affect my paycheck. And if ABC fires me, I’ll take them to court and accuse them of racism, for attempting to hold me accountable for my behavior!”