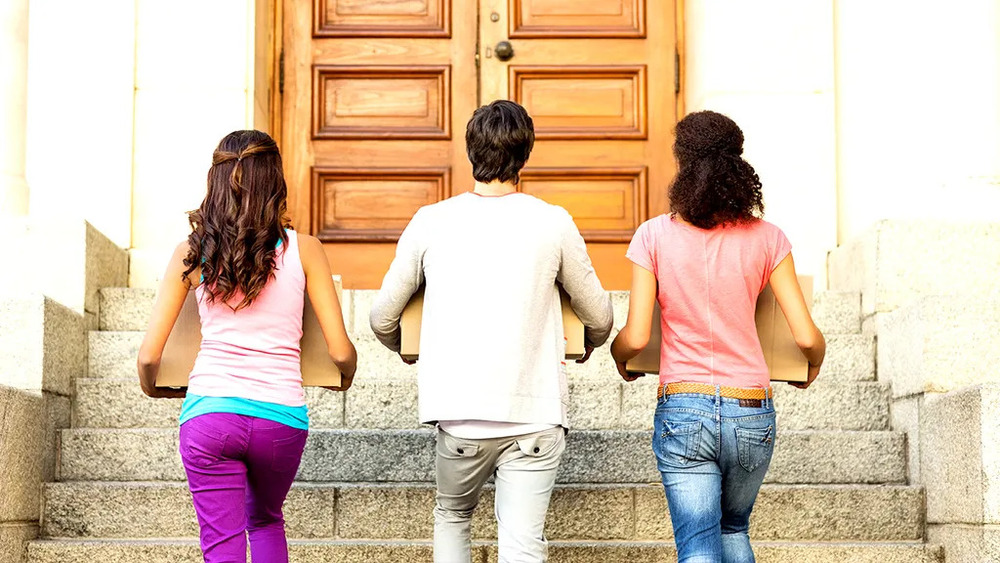 Biden’s Title IX rule could mean your daughter’s college roommate will be a man, and any student who dared object to living with someone of the opposite sex could be slapped with a Title IX complaint as well.

“This makes sense to me,” Biden said at a press conference. “And if I was a young man about to start college, I know which one I’d identify as. Those would be the sweetest four years of my life, if you know what I mean.”