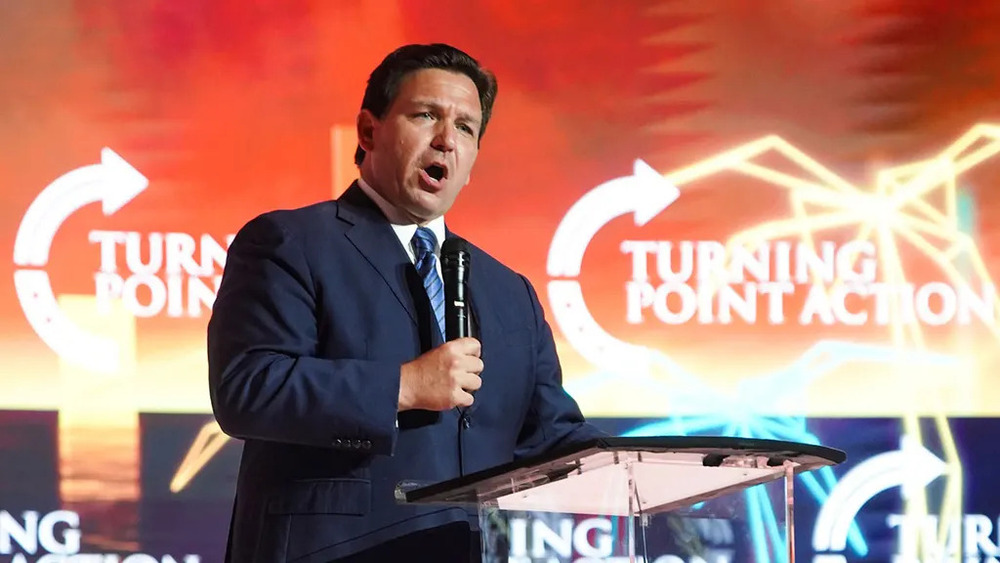 DeSantis’ deputy press secretary Bryan Griffin then asked, “Which of the below statements from the hosts of the View do you recommend our team consider when deciding if the interview will be a genuine pursuit of truth?”

DeSantis’ office offered four examples, including Joy Behar calling the governor a “homicidal sociopath,” Sunny Hostin declaring him to be a “fascist and a bigot,” Ana Navarro calling him “anti-Black” and Hostin criticizing his policies as “anti-Black history laws.”

Hostin responded to Griffin’s question and comments. “Is the governor afraid of me?” she asked. “Me, I don’t fear any white person, and that includes DeSantis and the non-black loud mouth misguided cackling hen co-hosts that I sit next to everyday.”