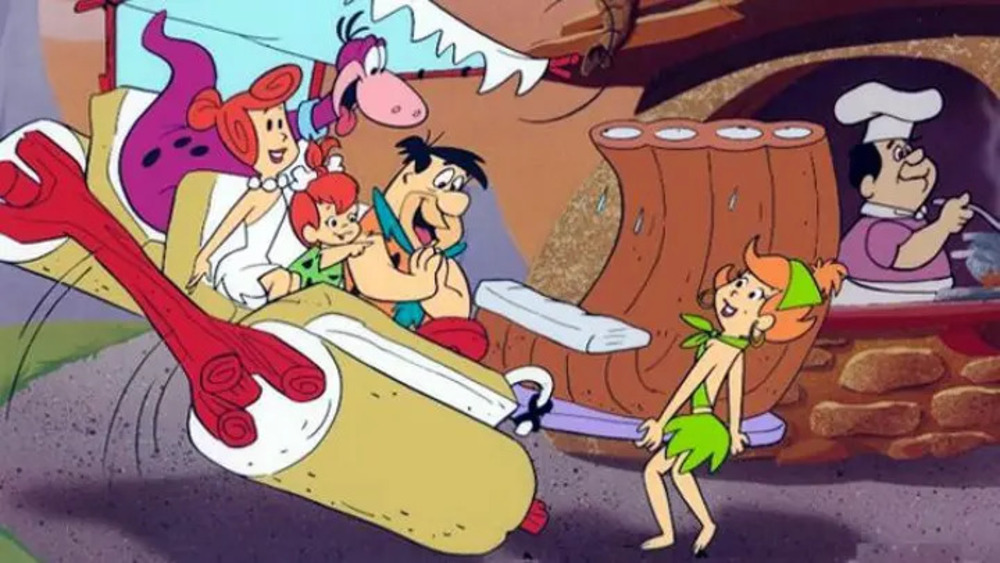 BREAKING NEWS – Hollywood, California – A reboot of the ’90s cartoon “The Flintstones” is in development, according to Variety. The new cartoon, titled “Bedrock,” will be set 20 years after the original and follow the same characters.

Elizabeth Banks is on board to voice Pebbles Flintstone as she begins her adult life. The show also will be topical and extremely politically correct. To reflect this, Pebbles will be divorced from Bam-Bam, at least one of her adult children will be a transgender, and she’ll often indirectly comment on “global warming” when she notices that the dinosaurs are slowly dying off.