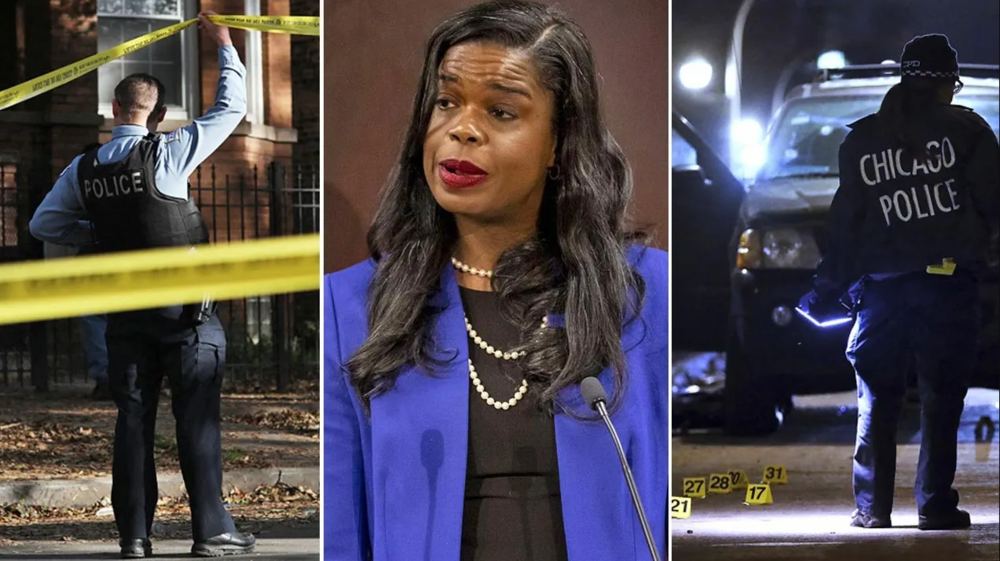 Assistant Cook County State’s Attorney Jim Murphy said he “can’t continue to work for an administration I don’t respect,” in his letter resigning his position after 25 years of service.

“I wish I could stay,” he wrote. “However, I can no longer work for this Administration. I have zero confidence in leadership.”

Foxx responded to his resignation in a tweet. “Murphy has been whining for years, trying to emotionally manipulate me into being more compassionate toward the victims of violent crimes,” she wrote. “And I still maintain, these injured people should feel lucky that they’re alive, and prosecuting the criminals won’t help the victim’s stitches heal any faster.”