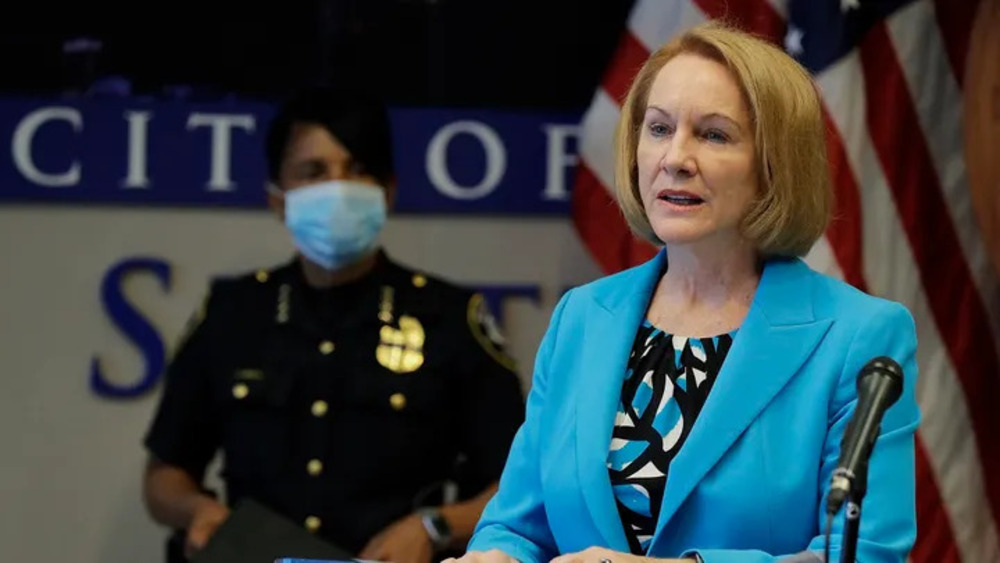 BREAKING NEWS – Seattle, Washington – Seattle, Washington, became a focal point of the defund the police movement in 2020, as riots and protests raged in the city that summer after the murder of George Floyd. Following widespread support from liberal leaders and activists to defund, data show homicides rose precipitously in the city.

“It’s clear that law enforcement is not always the appropriate avenue to deal with these issues,” then-Seattle Mayor Jenny Durkan said on July 13, 2020. “Today, the chief and I are announcing an initial $76 million in reductions to the 2021 budget.” In June, rioters called for Durkan’s resignation. But as rioters occupied the city’s east police precinct, Durkan declared that Seattle was seeing a “summer of love.” The mayor soon walked that comment back, sort of, as violent crimes in the area mounted.

“Yes, I still believe this is a summer of love, because many of the criminals in this city, ‘love’ to assault and murder unsuspecting victims during this particular season, which shows my assessment was indirectly accurate.”