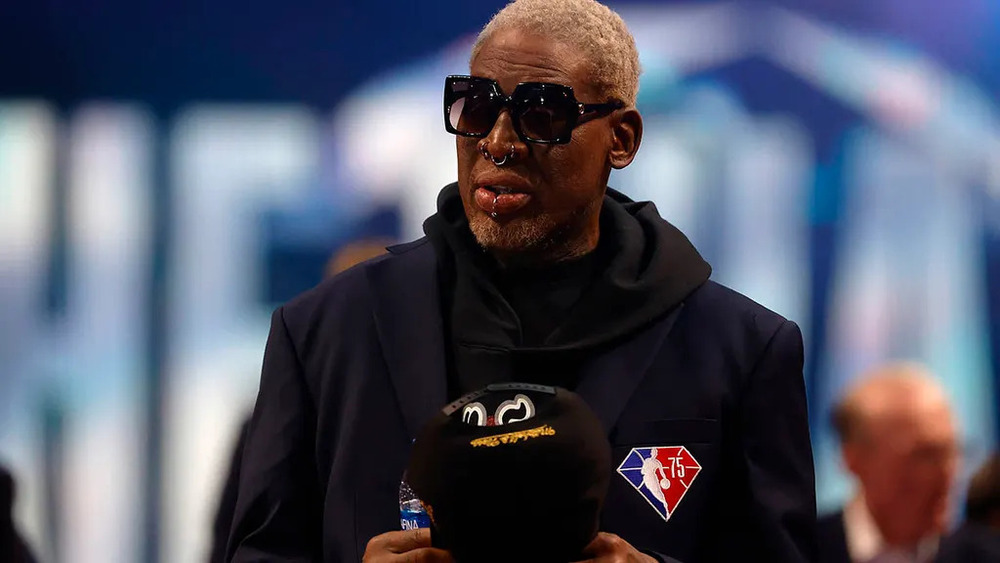 BREAKING NEWS – Washington, D.C. – NBA legend Dennis Rodman said he “got permission” to go to Russia to seek the release of WNBA star Brittney Griner, who was sentenced to nine years in prison on drug charges.

The Basketball Hall of Famer, who was at a sneaker convention in Washington over the weekend, told NBC News he was looking to head over to Moscow at some point this week.

“I got permission to go to Russia to help that girl. I’m trying to go this week,” he told the outlet, adding he knew Russian President Vladimir Putin “too well.”

“I know just what to threaten Putin with, to get his full and undivided attention,” Rodman said at a press conference. “I’m going to tell him that if he doesn’t immediately release Griner, I’ll flood his country with weirdos like me.”