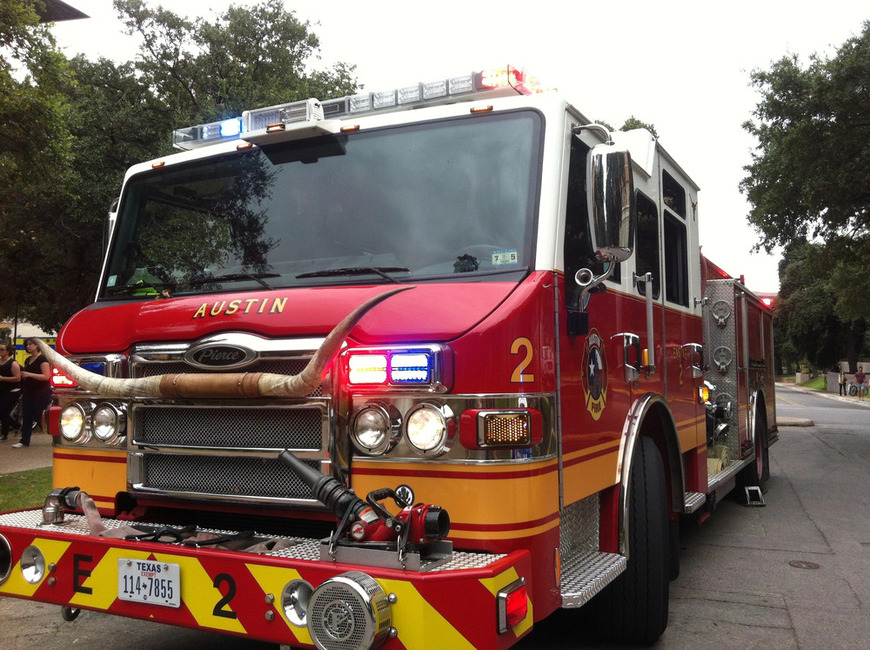 BREAKING NEWS – Austin, Texas – A former volunteer chaplain of the Austin Fire Department in Texas claims he was fired after he objected to men competing in women’s sports on his blog, an action that allegedly offended some LGBT members of the department.

Attorneys from Alliance Defending Freedom, a legal organization specializing in religious freedom and free speech cases, filed a lawsuit on Dr. Andrew Fox’s behalf in the U.S. District Court for the Western District of Texas.

“If God has an issue with transgenders, then the Almighty’s opposition does not scare firefighters,” said the Austin Fire Department in a written statement.  “If they are going to hell, no problem, because they are use to dealing with flames and intense heat, so for them it’ll be another day at the office… we think.”