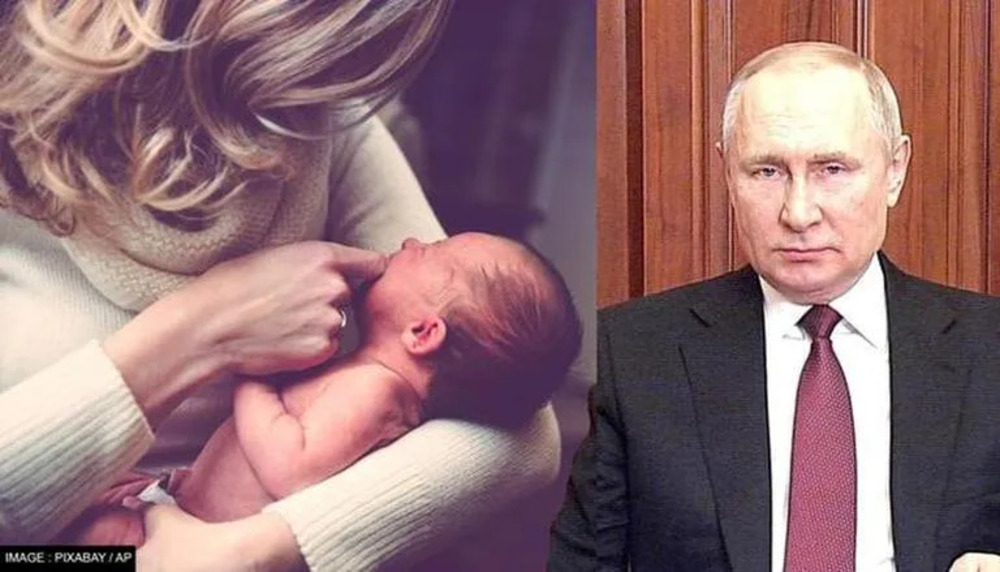 BREAKING NEWS – Moscow, Russia – The Russian government announced this week it is bringing back a Soviet-era honorary title and financial reward bestowed upon Russian women who have 10 or more children.

In a decree this week that Russian President Vladimir Putin signed, it was announced that the title of “Mother Heroine” will again be awarded to Russian women who “birth and raise” 10 Russian citizens.

In rare opposition to Putin, the President of China Xi Jinping stated that any woman that wants to have 10 children, is probably already on heroin.