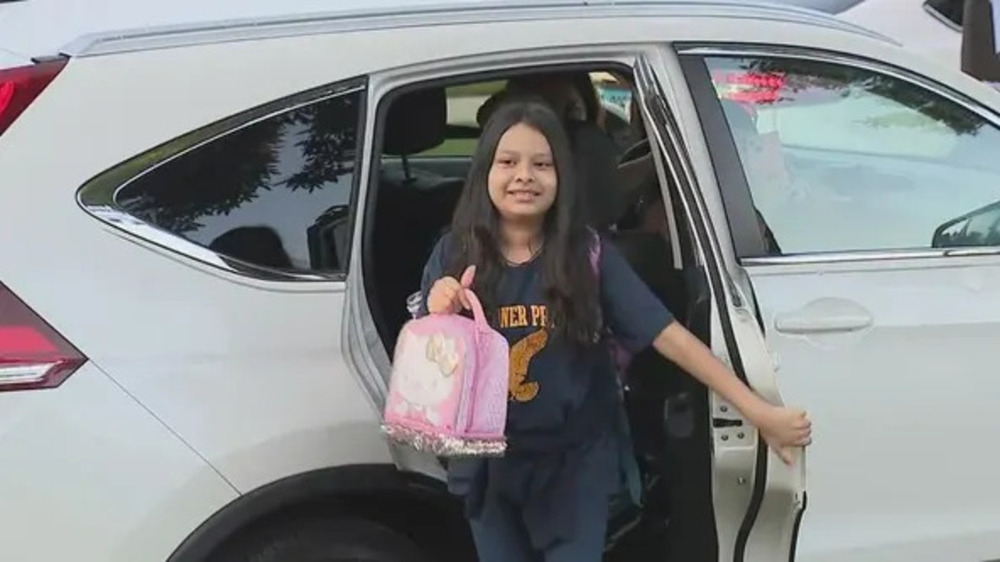 BREAKING NEWS – Chicago, Illinois – A Chicago police recruit was arrested over the weekend after she allegedly attacked a Schiller Park cop during a traffic stop in the northwest suburb, but no criminal charges were filed against her.

Denisse Balseca, 27, and her passenger, 26-year-old Rosa Alvarez, were both “highly uncooperative” and both had “bloodshot and glassy eyes,” states the report. Balseca was described as “hostile” and Alvarez as “belligerent.”

During her arraignment Balseca spoke directly to the judge.

“The police in Schiller Park are not very professional,” she explained. “They admitted that our eyes were bloodshot and glassy. That alone should have told them that we were both high on drugs and left us alone. But once I told them that I am a police recruit, they should’ve ignored the infraction, allowed me to attempt to make it home, hopefully with a minimum amount of lives lost as I swerved in and out of traffic, and across residential front lawns.”