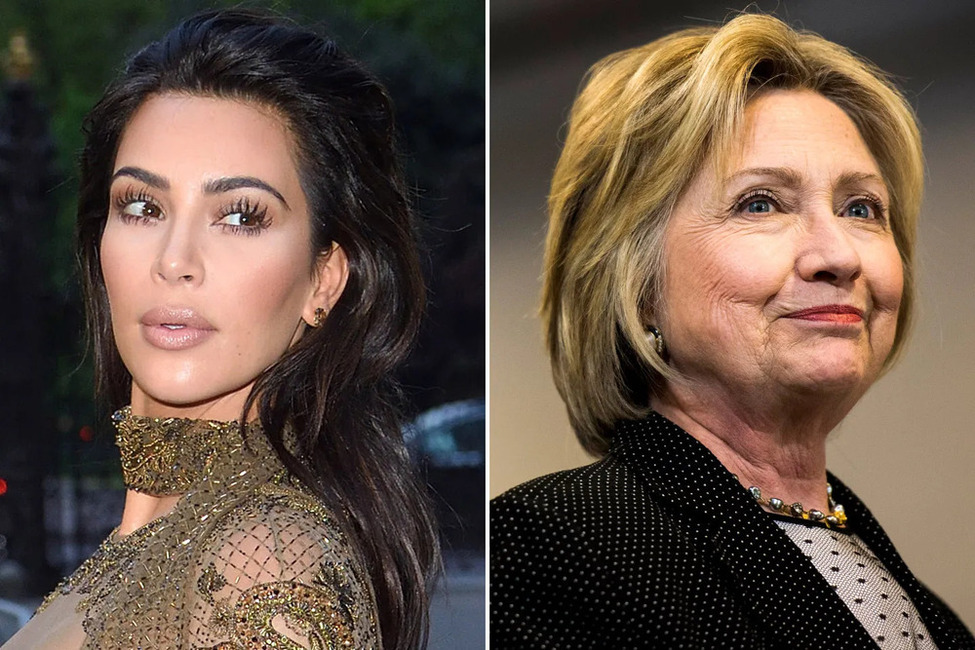 BREAKING NEWS – Los Angeles, California – The former Secretary of State Hillary Clinton went toe-to-toe with Kim Kardashian, the reality TV star and criminal justice reform advocate, in a pop quiz on criminal law issues like use of deadly force and self-defense. Kardashian, who last year passed the baby bar exam after completing her first year in a law apprenticeship program, beat the Yale Law graduate 11-4. Clinton described the loss as “heartbreaking,” in the interview with PEOPLE.

Chelsea Clinton, who played quizmaster for the legal trivia matchup, told PEOPLE she thinks her mom could have had the upper hand if the former First Lady had faster “reaction time” hitting the buzzer when she knew an answer to a question.

“My mother knew the answers, but her reaction time was a lot slower because of how rickety she is,” explained Chelsea. “To prove that my mother knows all about criminal law, think about how many federal laws she violated over the years, and was never incarcerated. She should be rotting in prison, but instead she remained free, and had the opportunity to run for president which caused her to get internationally humiliated… twice.”