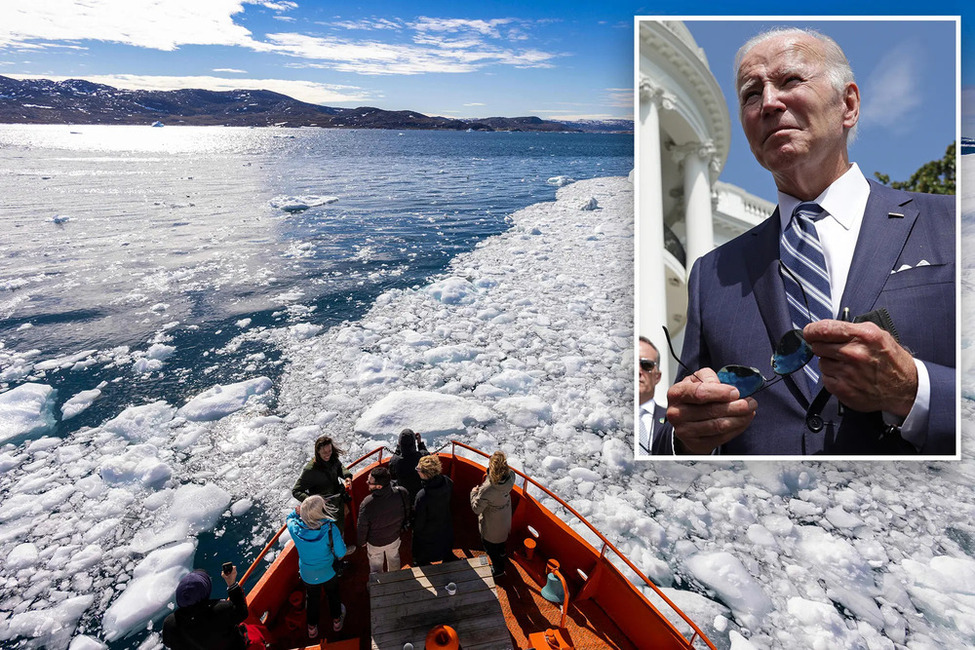 BREAKING NEWS – Washington, D.C. – The Biden administration has announced plans to establish a new ambassador-at-large position to represent the Arctic region amid growing geopolitical tensions with two other large players in the area, China and Russia.

“To further American interests and cooperation with Allies and partners in the Arctic, I plan to elevate the Arctic Coordinator position by appointing an Ambassador-at-Large for the Arctic Region,” Biden said during a brief press conference. “Also in regards to that area, to show that I am all inclusive regarding the military, I am going to get with PETA and ask them to encourage some of the seals in the Arctic to join the Navy.”