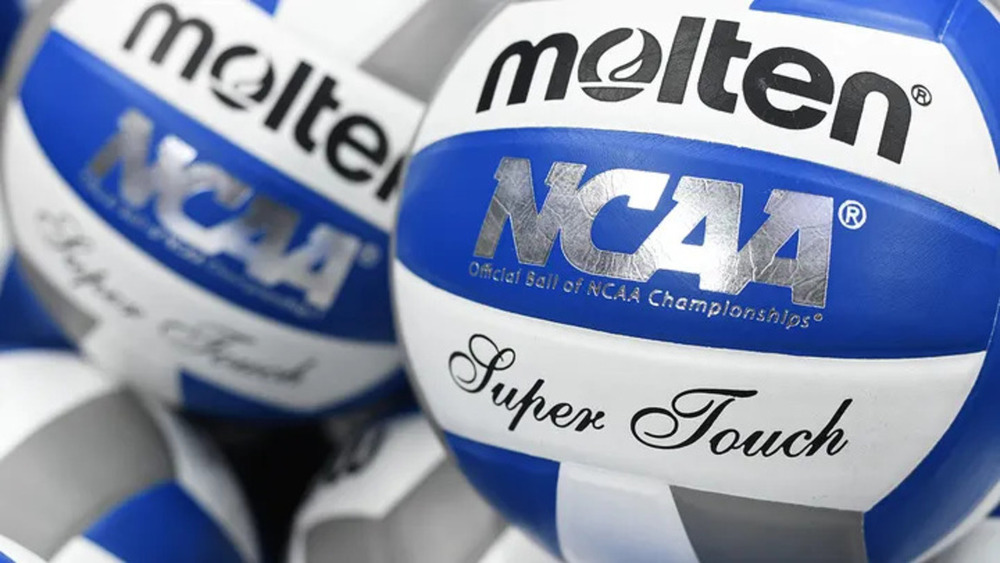 The South Carolina University women’s basketball team canceled two games – one this year and one next – against BYU in response to the alleged incident.

Duke’s Rachel Robinson claimed that a fan subjected her and her Black teammates to racial slurs “throughout the entirety of the match” against BYU.

“We don’t have anything against African Americans,” stated BYU President Kevin J. Worthen. “Just because we try to limit the amount of blacks that we enroll in our school, and we will immediately expel any white person that dates one of them, does not prove we are racists. We are just following policies ordered by Brigham Young on his death bed in 1877.”