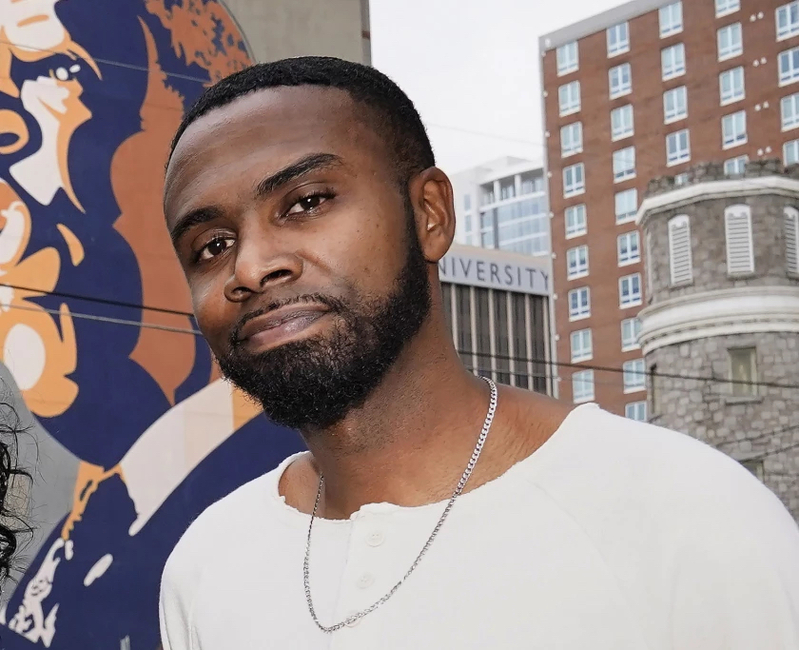 BREAKING NEWS – Los Angeles, California – The leader of the Black Lives Matter Global Network Foundation is being sued by former colleagues for allegedly stealing more than $10 million in donations from the organization for his own personal use.

Shalomyah Bowers was called out in the court filing as a “rogue administrator, a middle man turned usurper” who syphoned contributions to the nonprofit activist group to use as his own “personal piggy bank,” according to the lawsuit filed in Los Angeles County Superior Court.

Bowers attorney stated that his client didn’t do anything illegal, and the BLM leader is guilty of nothing, other than giving himself a dramatic unauthorized pay raise.