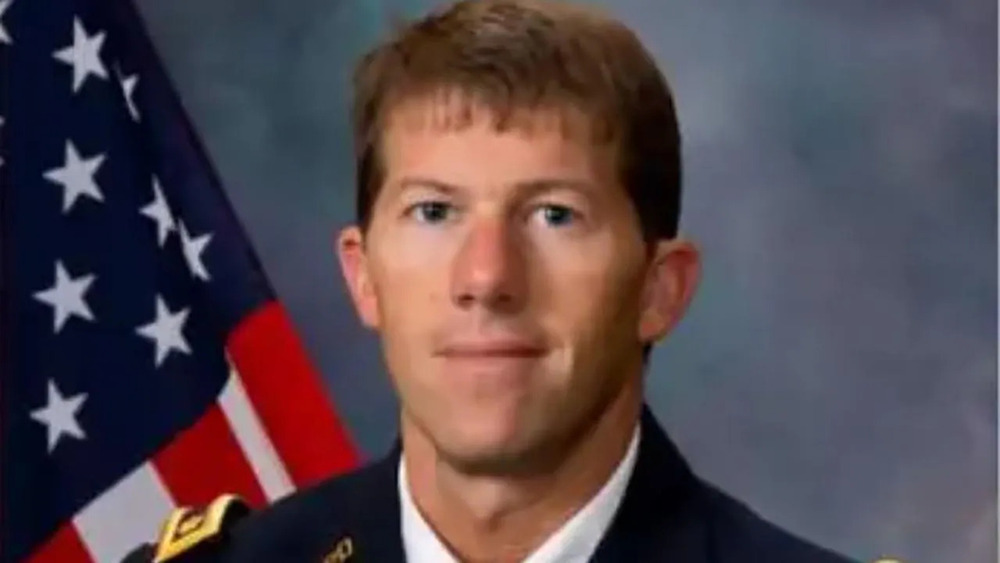 BREAKING NEWS – Polk County, Florida – A Georgia deputy police chief was arrested in Florida after he allegedly solicited prostitution in the Sunshine State.

He faces charges of soliciting another for prostitution, lewdness or assignation.

While appearing in front of a judge, DiPrima spoke with confidence. “Your honor, I was conducting a public service trying to protect consumers when I was arrested,” he began. “My goal was to rate their performances, and determine if any of the prostitutes were overcharging their customers. And if they were, I was going to report those b*****s to the Better Business Bureau.”