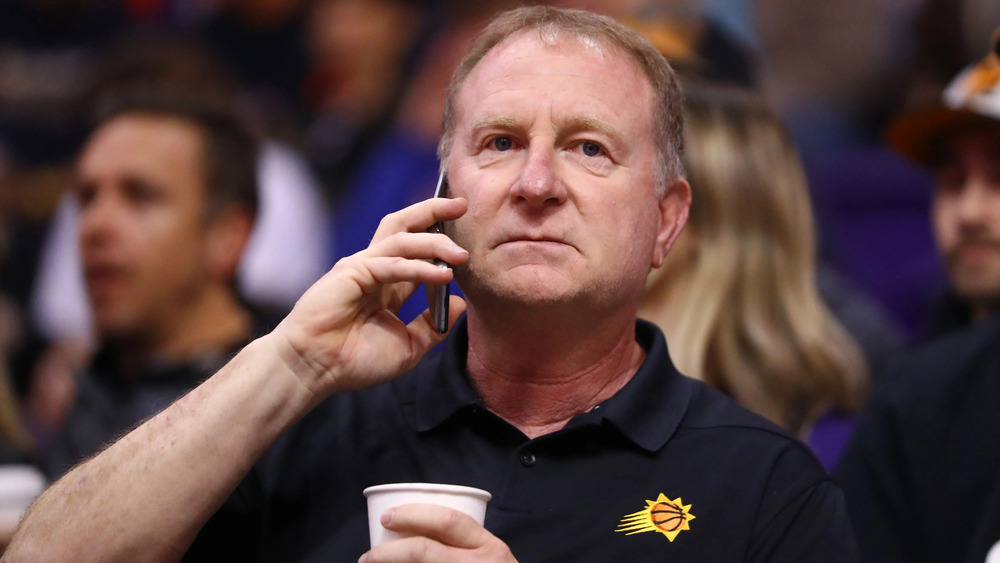 BREAKING NEWS – Phoenix, Arizona – Robert Sarver, majority owner of the Phoenix Suns and Phoenix Mercury, has been suspended for one year from any activities involving both teams and fined $10 million for ”workplace misconduct and organizational deficiencies” found during an NBA investigation.

Among the key findings in the independent investigation, included the Suns owner on at least five occasions during his tenure with the Suns/Mercury organization, repeated the N-word when recounting the statements of others.

“Good leadership requires accountability,” said Sarver in the statement, released by the Suns. “I would like to apologize for my words and actions that offended our employees.  I take full responsibility for what I have done.  I am sorry for causing this pain, and these errors in judgment are not consistent with my personal philosophy or my values.”

“I’m sorry I used the N-word”, the letter continued, “but sometimes when black people get me mad, I feel compelled to use it. Especially when they don’t jump as high as I believe they should when getting a rebound.