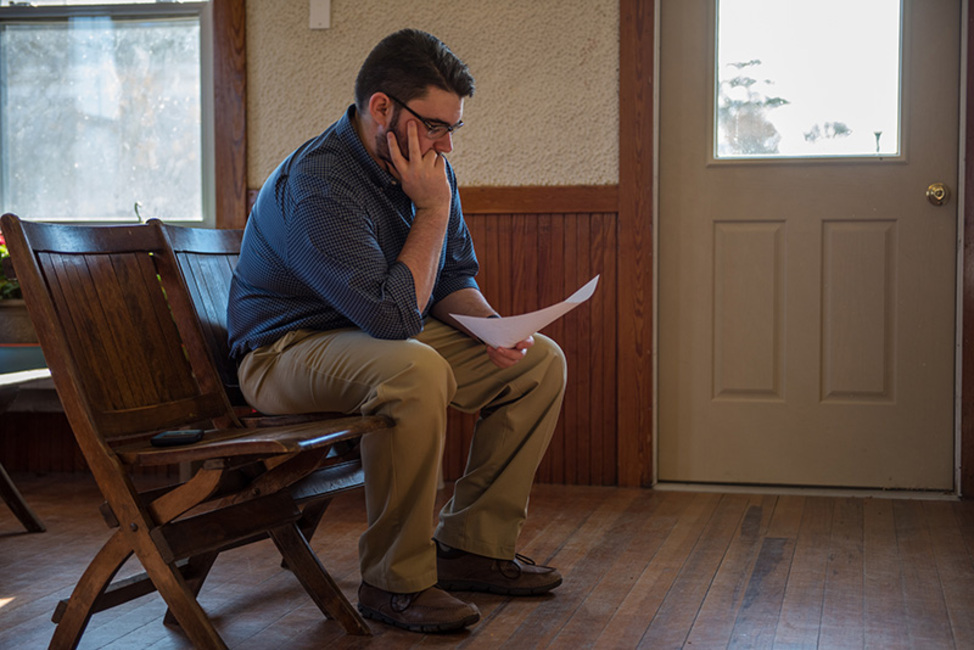 BREAKING NEWS – Martha’s Vineyard, Massachusetts – While some Democrats are blasting Florida Gov. Ron DeSantis for sending migrants to Martha’s Vineyard, a county official said less than a year ago that he would “love” to see the area become a home for immigrants.

Keith Chatinover, a progressive county commissioner for Dukes County, Mass., where Martha’s Vineyard is located, made the statement in response to Sen. Ted Cruz, R-Texas, who was pushing a bill for Democrat-led areas like Martha’s Vineyard to become ports of entry for processing migrants coming in from the southern border.

“I would love Martha’s Vineyard to become a haven for new immigrants to this country, but Senator Cruz has no idea what he’s talking about regarding a ‘border crisis,'” Chatinover told the MVTimes in October 2021.

“I support refugee resettlement—I just can’t adequately help them when given no advance notice,” he tweeted. “I will have more to say about this when I come out of hiding, after angry local citizens cease to threaten my life.”