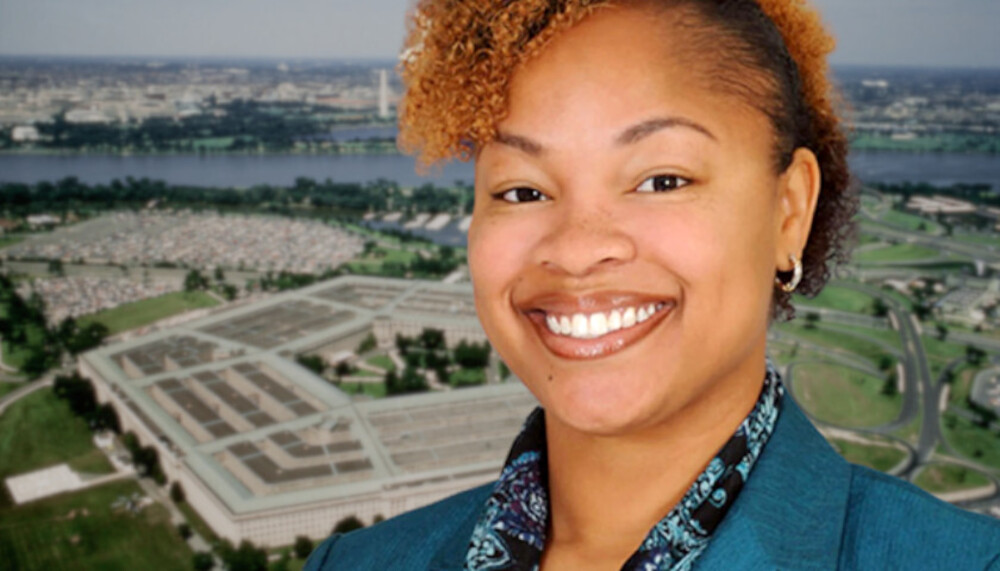 BREAKING NEWS – Washington, D.C. – The U.S. Department of Defense said it was “reviewing” a “woke” diversity chief after Fox News Digital found that she posted disparaging posts about White people on Twitter.

The chief diversity, equity and inclusion officer at the Department of Defense Education Activity (DoDEA), Kelisa Wing, described herself on Twitter as a “woke administrator” and said she was “exhausted at these white folx in [professional development] sessions.”

“If the Department of Defense gives me the boot, I’ll accuse them of racism too,” Wing said in a tweet. “And I will continue to give every white person that label, if they disagree with me on any issue at anytime. It’s simple, white people need to give me what I want, and do what I tell them to, or they risk me equating them to 18th century southern plantation owners.”