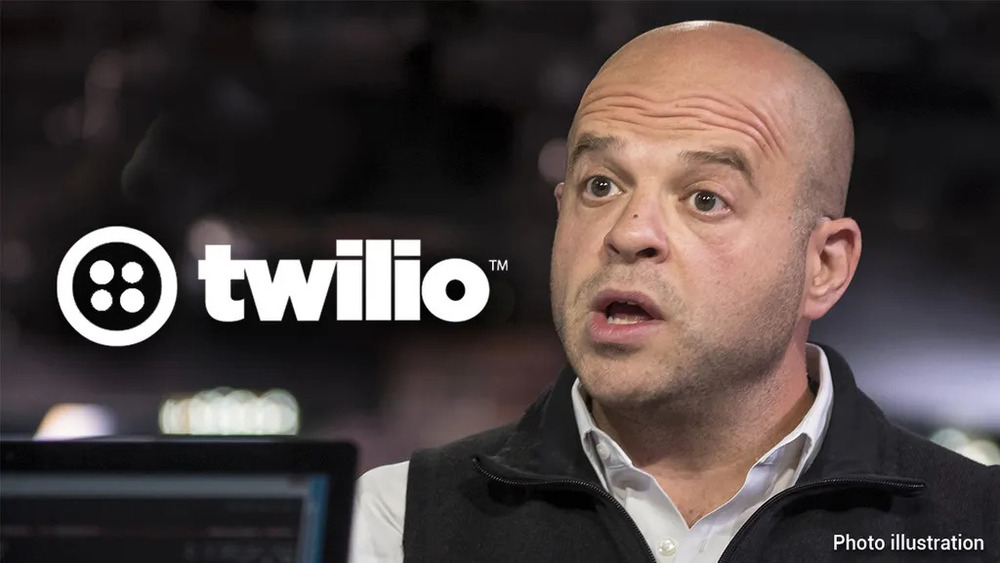 BREAKING NEWS – San Francisco, California – Twilio CEO Jeff Lawson announced in a message to all employees that 11% of its workforce would be laid off, stating that they made the layoffs through an “Anti-Racist” and “Anti-Oppression” lens.

In determining which roles would be impacted in the layoffs, Lawson said that company officials examined which roles were most aligned with its four priorities, but said that the layoffs were carried out through an anti-racism/anti-discrimination lens.

“I will make it simple,” Lawson began. “All blacks, Asians, Hispanics, and women will keep their jobs. Plus, all gays, transgenders, and everyone in the LBGTQ community are safe. In other words, we’re giving every straight white male the boot. If that’s not enough, we’ll draw straws to see which of the previously named protected groups gets shown the front door.”