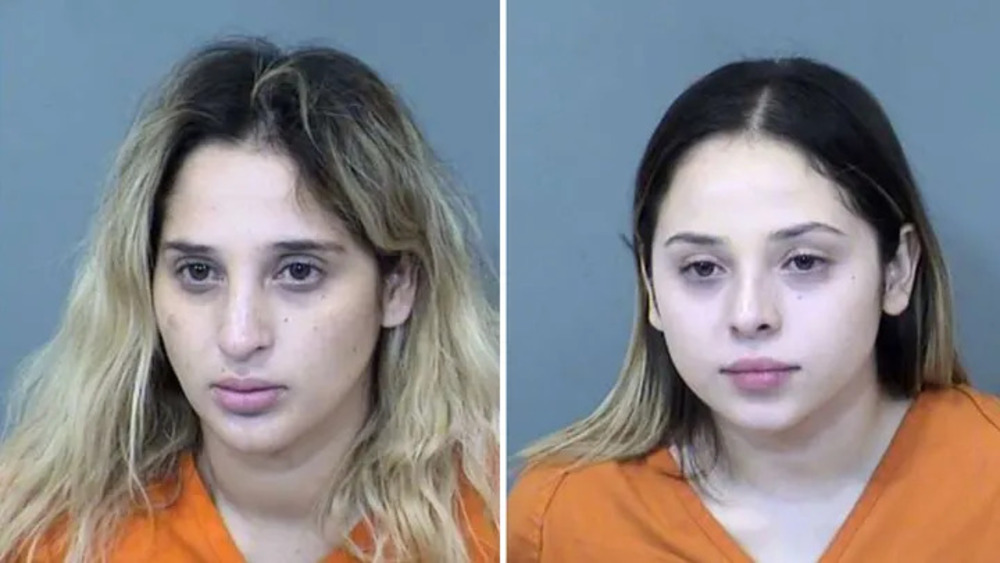 BREAKING NEWS – Phoenix, Arizona – Two Arizona sisters Kimberli Guadalupe Torres-Marin, 26, and Alexa Torres-Marin, 19, were were indicted this week after deputies allegedly found over 850,000 counterfeit pills laced with fentanyl inside a vehicle that they were traveling in toward Phoenix last month. Authorities did not state what the pills discovered were supposed to emulate, but they did say on each side of every pill were two M’s.