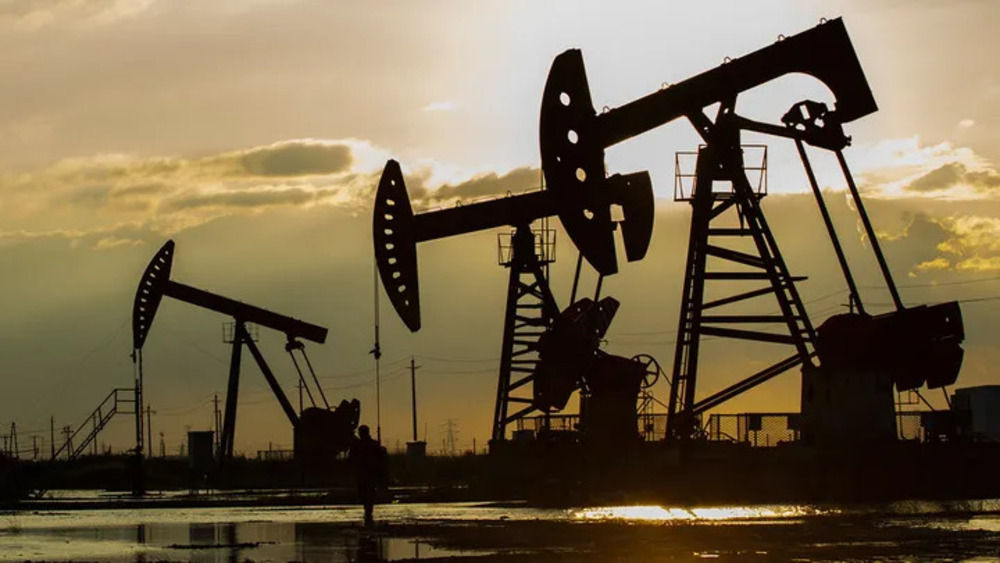 BREAKING NEWS – Washington, D.C. – The Biden administration is expected to soon finalize a rule banning oil and gas leasing near a Native American historical site despite heavy opposition from local Indigenous leaders, who say the administration’s rule would prevent them from collecting royalties on their land.

The rule, which the Department of Interior (DOI) announced in November 2021, would implement a 20-year moratorium on federal oil and gas leasing within a 10-mile radius of the Chaco Culture National Historical Park located in northwest New Mexico.

“I don’t know why Native Americans are mad at me,” Biden stated at a press conference. “It sounds like that are trying to steal some land from the white man. After all, in this country, Native Americans have a well established a history of doing that… I think.”