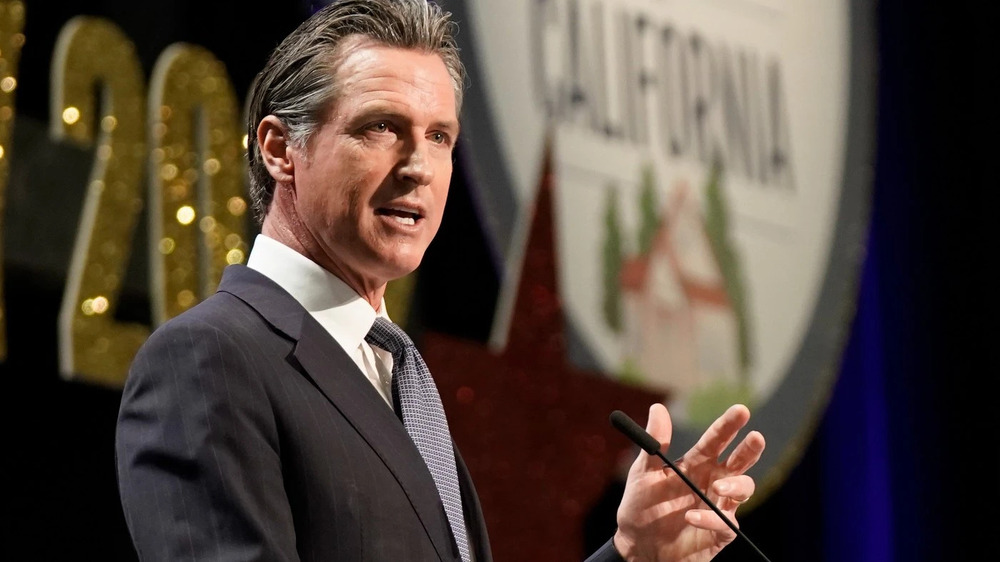 BREAKING NEWS – Sacramento, California – Governor Newsom is so angry at Texas and Florida governors for sending immigrants out of both places to other parts of the country, that he has now declared “war” on both states… literally.

“If they want to play hardball, let’s play,” he angrily shouted at a press conference. “I have access to the National Guard in all four branches of the military in California. So, effective immediately I am going to order Air Force fighter pilots, to shoot down any commercial jets attempting to land here from Texas or Florida, that has ten or more immigrants onboard. Plus, I am going to give the Army the green light to use tanks to attack any Greyhound buses that doesn’t have California license plates, and blow them to smithereens. This tactic may reduce my chances of getting reelected, but it’s a calculated risk I am willing to take.”