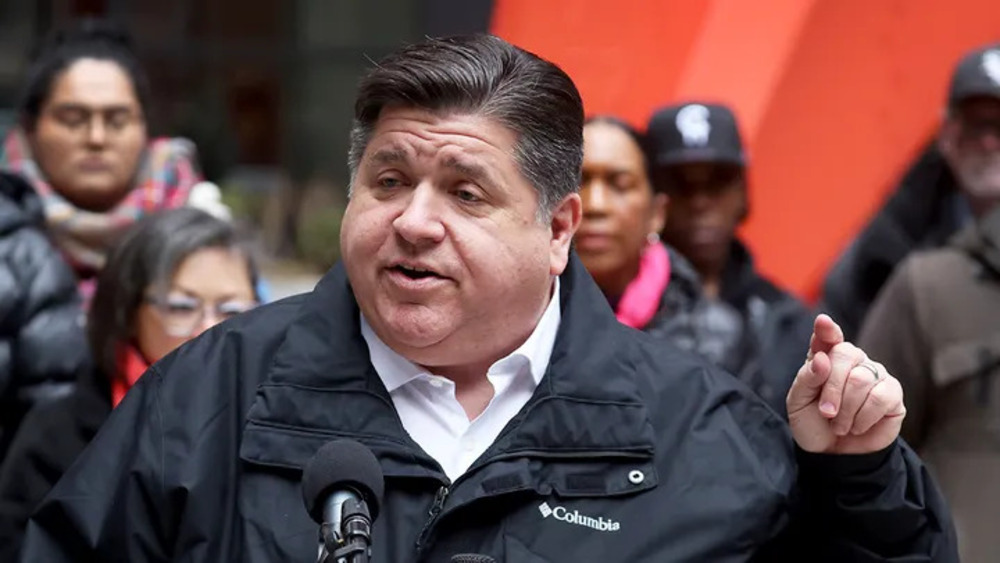 BREAKING NEWS – Springfield, Illinois – Beginning Jan. 1, 2023, cash bail will be abolished in Illinois. The measure that will eliminate it has been on the books since early 2021, giving the justice system two years to plan for the major overhaul of the state’s pretrial detention system.

“This is a long time coming and I’m glad it’s here,” stated Gov. J.B. Pritzker during a rally at Federal Building Plaza. “Some alleged criminals don’t have money, so instead they can use as collateral for bail, which includes stolen vehicles, illegal drugs that has a confirmed street value, and unlicensed guns with the serial numbers filed off.”