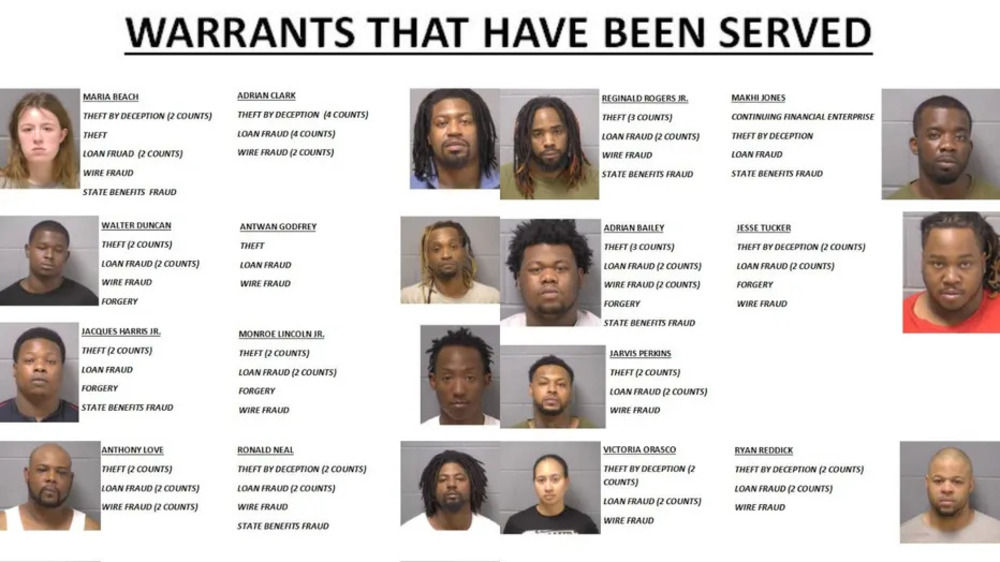 BREAKING NEWS – Joliet, Illinois – Detectives from the Joliet Police Department announced they have tracked down over two dozen suspects in connection to a special operation designed to find people who lied on their Paycheck Protection Program (PPP) loan applications.

Coined ‘Operation Triple P,’ detectives said they have arrested and charged 15 suspects with 10 more having active warrants out for their arrests so far in connection to fraudulently applying for PPP loans worth around $20,000.

Police said during the investigation some of the suspects were already in custody for other felony offenses and used phones while in jail to complete their fraudulent PPP loan applications. And one very innovative suspect, used a stolen credit card an ordered to be shipped to his cell, a laptop, a work station, and legal books on state and federal laws regarding on fraud.