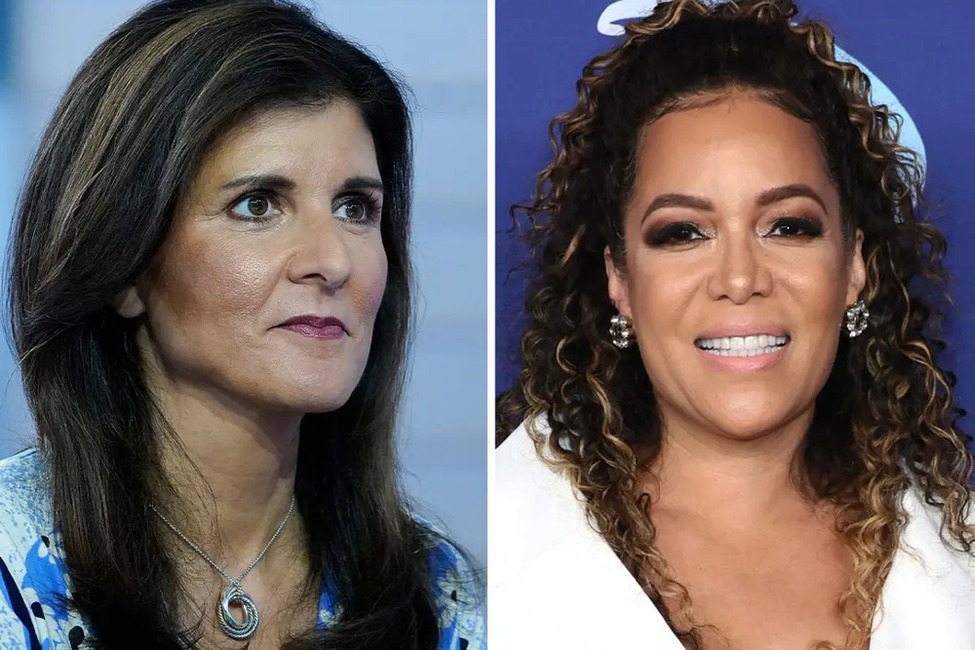 Hostin implied that the former diplomat was self-conscious over her Indian ethnicity so she changed her name, although “Nikki” is her middle name and she’s gone by it since childhood. But even her co-hosts disagreed with the sentiment, as did conservatives on Twitter who accused Hostin of being prejudiced.

Senator Elizabeth Warren also weighed in. “Nikki Haley denying her heritage is outrageous!” began Warren. “Fabricating your heritage is one thing, but denying it altogether crosses a line and is inexcusable! Some people simply have no shame.”