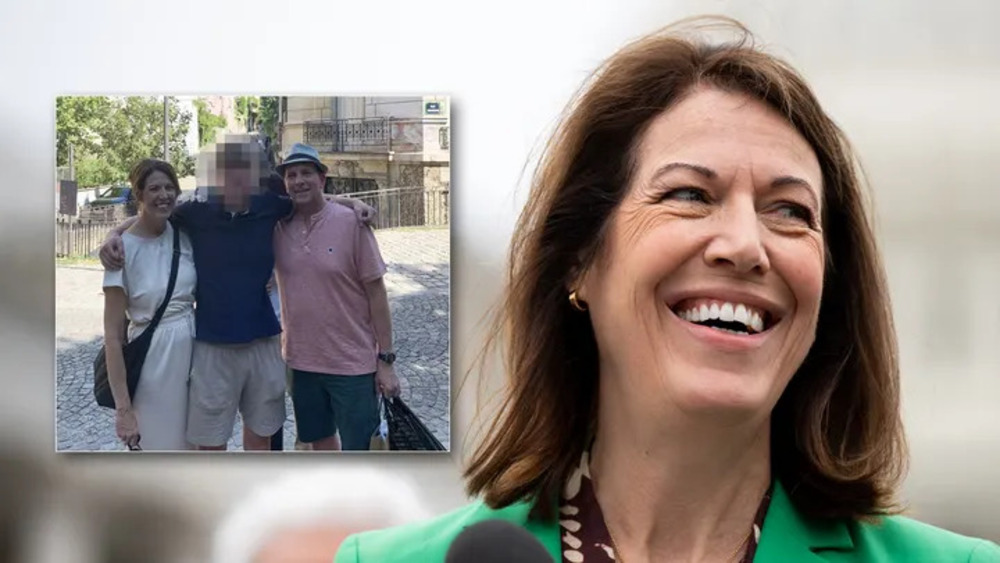 BREAKING NEWS – Des Moines, Iowa – Iowa Democratic Rep. Cindy Axne was not physically present at the nation’s Capitol last month for a vote on the Inflation Reduction Act, but voted by proxy as she vacationed with her family in Europe.

In an August 12 letter to Cheryl Johnson, the clerk for the House of Representatives, Axne said she was “unable to physically attend proceedings in the House Chamber due to the ongoing public health emergency”, but in reality, she was vacationing in France.

“Ok, I admit I was in Paris, and what I previously said was an outright lie,” Axne said a brief press conference. “However, what’s worse, is nosy republicans going out of the way, by embarrassing me into telling the truth! They should be ashamed of themselves!”