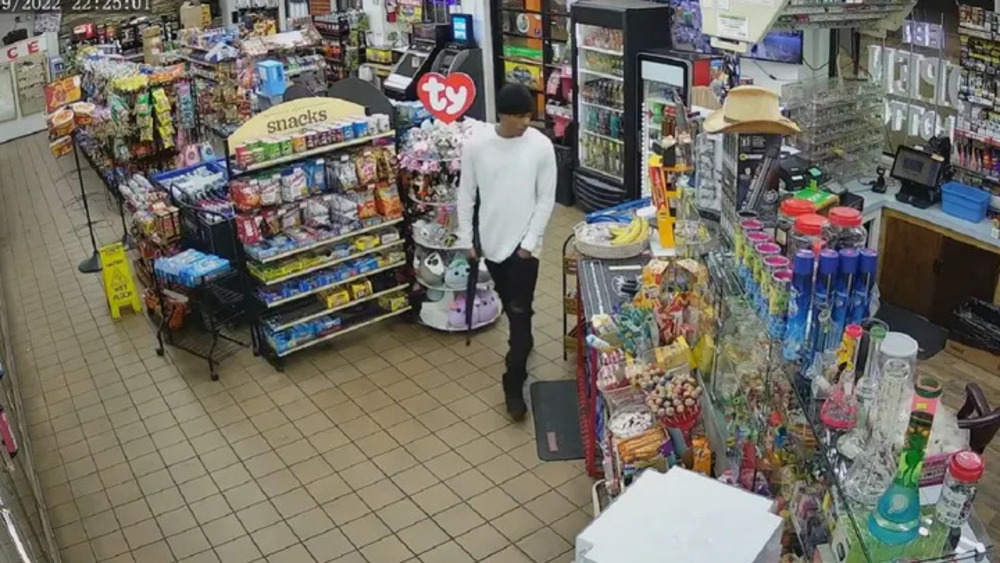 BREAKING NEWS – Escambia County, Florida – A man casually carrying a shotgun and claiming to be from Chicago walked into a Florida convenience store during an attempted robbery but walked out when a clerk displayed his own weapon, authorities said.

“I’m from the Twin Cities,” responded the clerk.

“No, not St. Paul and Minneapolis,” answered the clerk who pulled out a gun and pointed it at Tate’s head. “Smith and Wesson!”