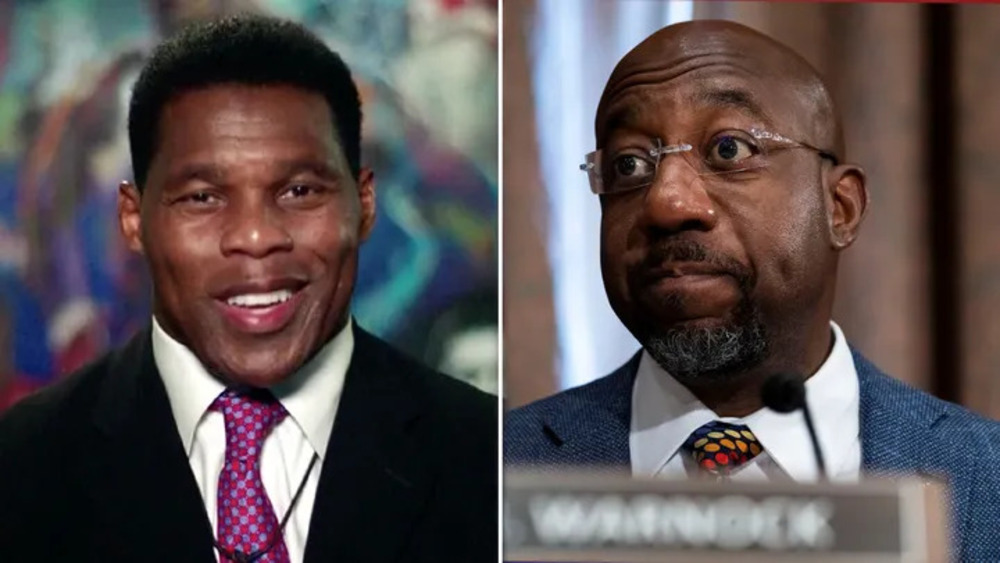 Earlier this year Warnock announced that he is a “pro-choice pastor”. When questioned about he will defend that position as a pastor in the upcoming debate with Walker, Warnock was quick to respond.

“It’s a matter of which bible you use,” Warnock explained. “Walker has a bible where God and Jesus values the lives of the unborn, whereas, I use a bible where Jesus and God couldn’t care less about infants in the womb. It’s as simple as that, so move on.”