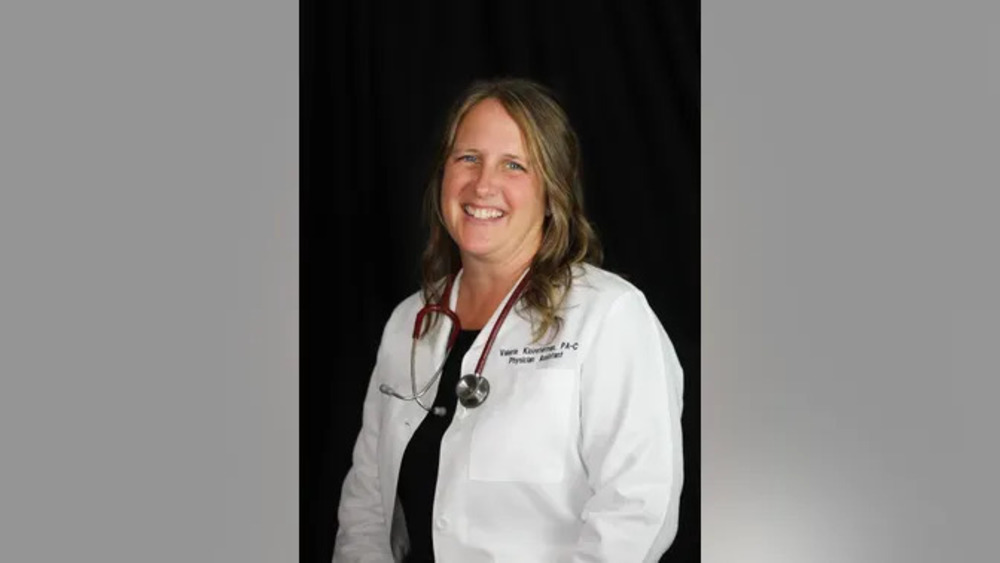 BREAKING NEWS – Wyoming, Michigan – A Christian woman in Michigan who served 17 years as a physician assistant for Michigan Health filed a lawsuit against her former employer last week after they allegedly terminated her because of her “sincerely held religious beliefs” regarding gender.

The University of Michigan Health-West (UMH-West) allegedly terminated Kloosterman in 2021 after she sought religious accommodation that would exempt her from having to use transgender pronouns or refer patients for transgender surgical procedures and drugs, which she said violates the teachings of her Christian faith. She claimed that while she was expected to affirm such things in theory, she had never encountered a situation with a patient that would have required her to do so.

“We, at the University of Michigan Health-West believe strongly in progressive medicine,” the school said in a written statement to Kloosterman’s attorney. “In regards to pronouns, we don’t believe in putting a gender on a birth certificate, until the baby is able to speak and tells us what ‘it’ is. Until that time, we feel parents should treat their child as an unknown species.”