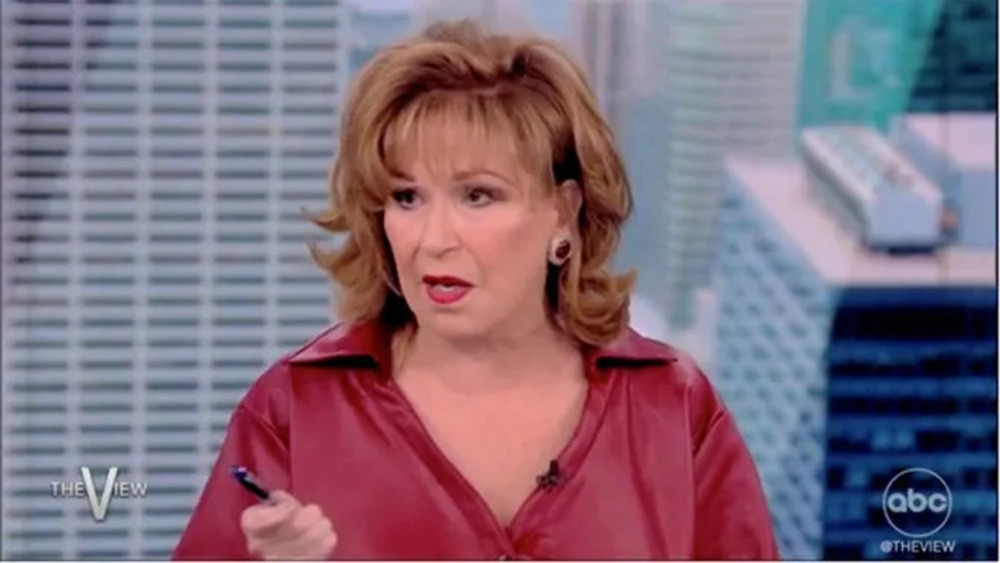 BREAKING NEWS – New York City, New York – “The View” host Joy Behar said that she finds the economic concerns of voters “sad and depressing” and said people don’t know “what the stakes are” ahead of the midterm elections.

“People are improperly focusing on the economy,” explained Behar. “They are worried about the nonstop rising of food prices. Well, there are plenty of countries that have been dealing with starvation for decades, so we shouldn’t feel we’re above it. But before these Americans collapse and die, they should have enough intelligence to vote for democrats. And after they cast their ballots, it’s ok then that their weakened bones begin to crack, which causes them to fall over and breathe their last.”