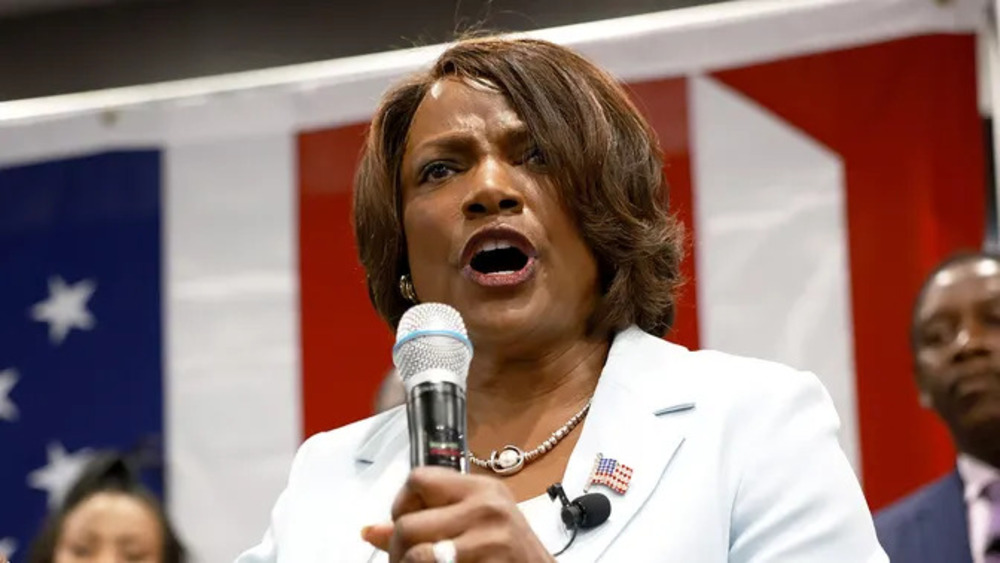 BREAKING NEWS – Palm Beach, Florida – Florida Democratic Rep. Val Demings, who is looking to unseat incumbent GOP Sen. Marco Rubio, did not say during a televised debate whether she would accept the results of the Florida Senate election.

Asked by Rick Christie, the executive director of The Palm Beach Post who served as a panelist during the debate, whether she would “accept results of the 2022 election,” Demings did not provide a clear answer and told a story about how her mother and father cherished voting.

“Let me start here if I may. My mother the maid and a janitor worked long hard days, but I can never remember a time when they did not vote,” she said. “If their own car wasn’t working, they’d pay somebody a couple of dollars to take them to the polls.”

“That doesn’t answer the question,” Christie said to Demings.

Demings responded, visibly angry. “I find you pressing me on this, extremely racist, because you are implying that my parents had a raggedy car that constantly broke down!”