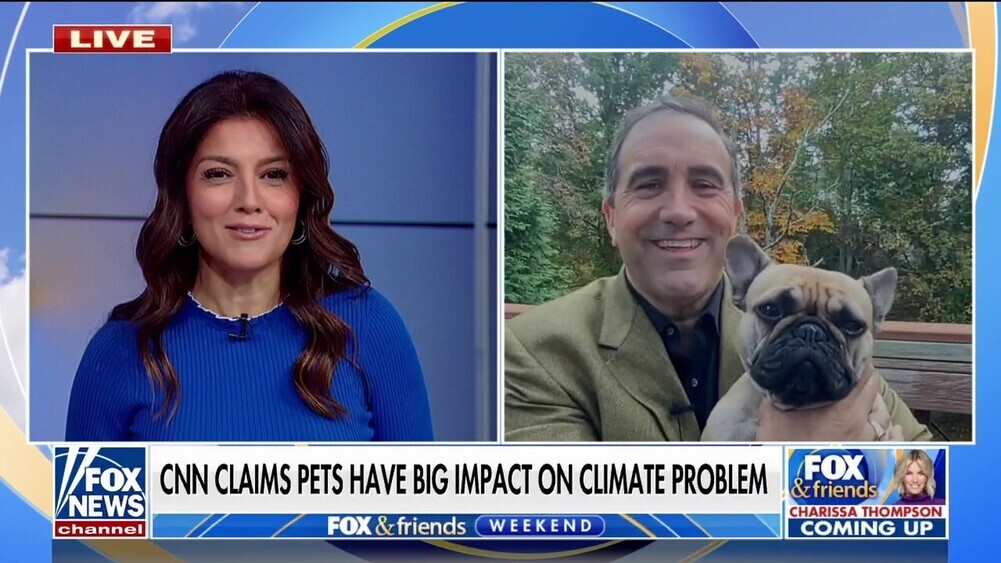 It suggested pet owners re-assess their pet’s diet, offering “lab-grown meat” and “insect-based pet foods” as a potential option for them. Then they went on to suggest, that the only meat dogs should consume, are other dogs that are about to put down, with pure bred dogs being served, as “gourmet dining”. PETA has announced that they are boycotting CNN.