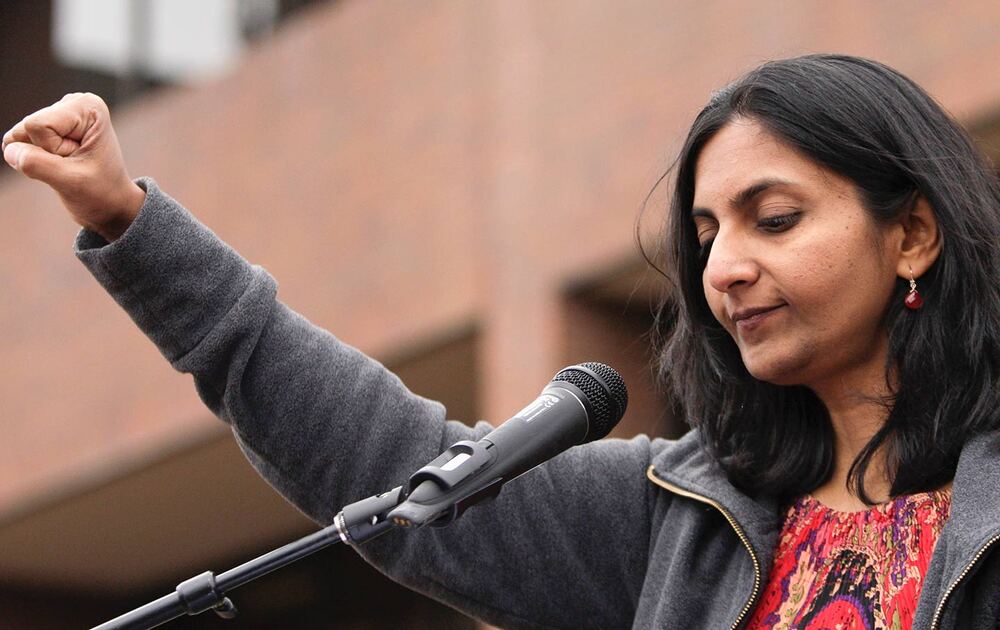 BREAKING NEWS – Seattle, Washington – A progressive member of the Seattle City Council who has been a vocal critic of law enforcement amid the “defund the police” movement, is criticizing police for not sufficiently pursuing reports of multiple instances of feces being thrown into her yard.

Seattle City Councilmember Kshama Sawant, a self-described socialist, sent a letter to police in Seattle this week claiming they are “failing to investigate” what she says are six separate instances of a politically motivated person throwing feces into her yard,” KCPQ-TV reported.

Her critics are saying Sawant has gone from “defund” the police, to “de-funk” her yard.