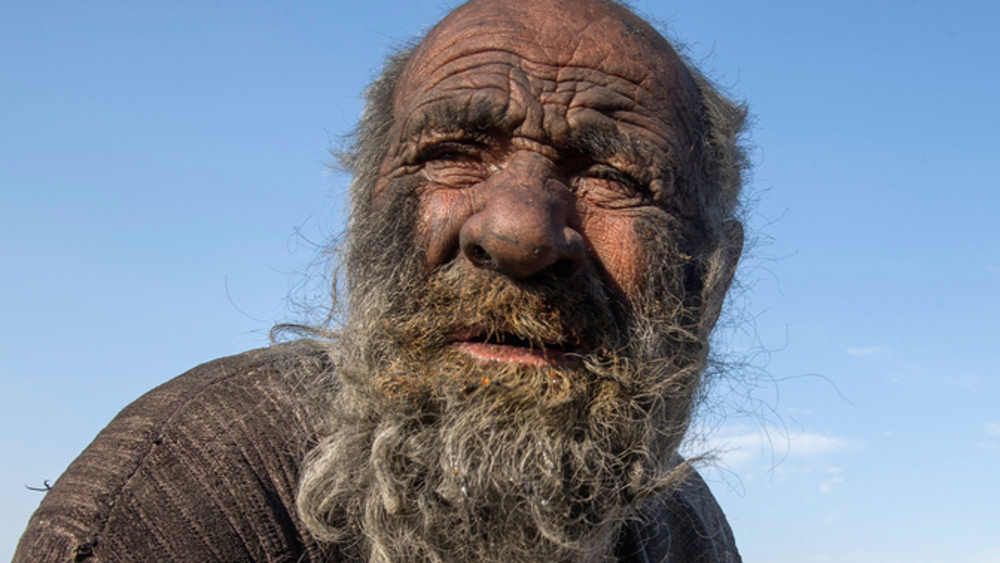 BREAKING NEWS – Dezhgah, Iran – An Iranian man dubbed the “world’s dirtiest man” has died at the age of 94, according to state media.

Amou Haji died in the village of Dezhgah, according to the Islamic Republic News Agency (IRNA). He had refused to bathe for more than 60 years, fearing it would make him sick. At his funeral he was buried face up, and no one bother to toss any dirt into the hole, because he had more than enough of it already on his chest.