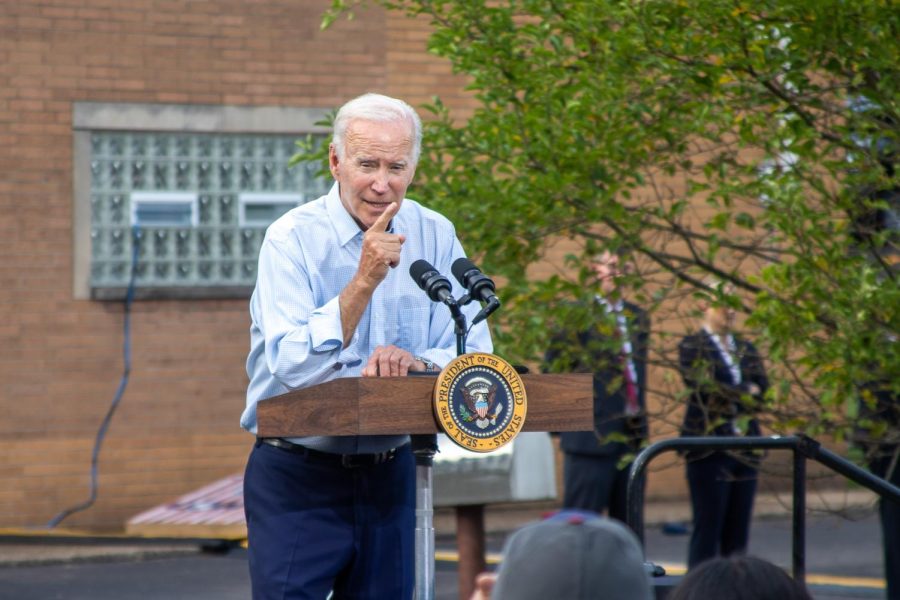 BREAKING NEWS – West Mifflin, Pennsylvania – During a rally in Pennsylvania, President Biden claimed there are “54 states.”

Two-thirds of the way through his address, Biden said, “And, of course, they’re going try for their 499th time, or whatever the number is — they’re still determined to eliminate the Affordable Care Act. And, by the way, if they do, that means — not a joke, everybody.”

Then he made his latest viral statement. He said, “That’s why we defeated it in 2018 when they tried to do it. We went to 54 states.” He later said that he made an honest mistake by including East and West Dakota, plus North and South Virginia.