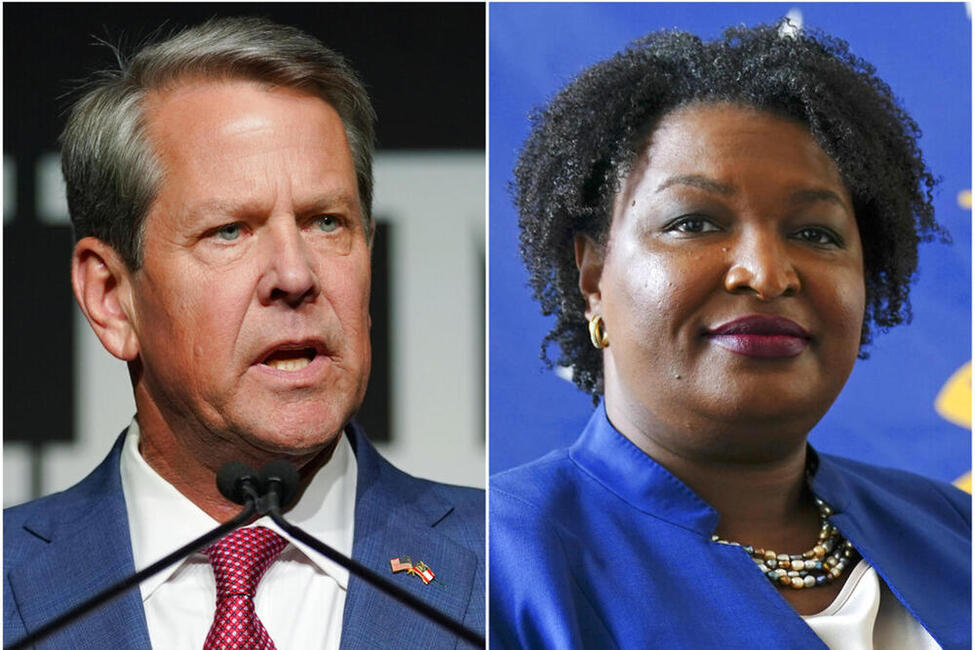 During an exchange between the two, Kemp attacked Abrams for past comments she’s made which seemed to suggest that she supported defunding the police, despite never explicitly stating it.

“Miss Abrams on CNN got asked the question, would she defund the police? And she said, ‘Yes, we have to reallocate resources.’ That means defunding the police. She proposed in 2018, eliminating cash bail,” Kemp said before repeating his endorsement of 107 county sheriffs across Georgia.