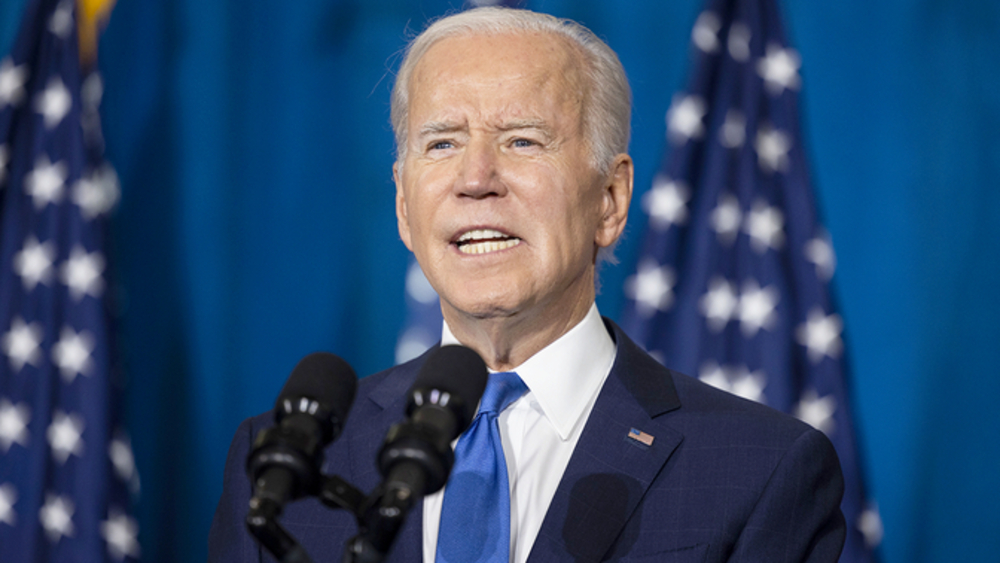 Furious leftists on the platform swarmed the Times senior political reporter Maggie Haberman’s tweet linking to the story, viciously insulting her and the report for making Biden and Democrats look bad.

In it, he wrote, “President Biden verbally fumbled during a campaign swing in Florida on Tuesday, confusing the American war in Iraq with the Russian war in Ukraine, and then he fumbled again while he tried to correct himself, misstating how his son Beau died in 2015.”

University of Wisconsin-Madison professor Mark Copelovitch blasted Haberman and Baker for the piece. He tweeted, “Once again, the NY Times show’s its bigotry toward the elderly! Over the past two years they have shown their hostility toward President Biden, by unfairly highlighting his daily glaring senility!”