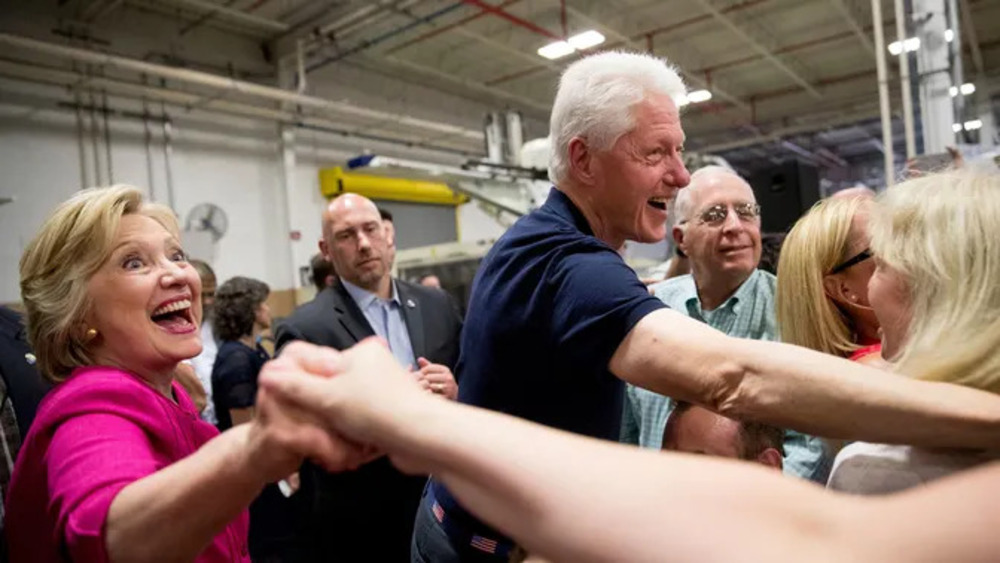 BREAKING NEWS – Washington, D.C. – Former President Bill Clinton has reemerged as a top surrogate for the Democratic Party this election cycle after being sidelined from the campaign trail during the #MeToo era.

The former president is scheduled to make a last-minute campaign swing through south Texas for vulnerable Democrats. During the trip, Clinton will rally with Rep. Henry Cuellar and Democratic candidate Michelle Vallejo – each of whom is locked in a difficult contest with Republicans.

“We’re excited because if there’s anyone who could motivate people to go vote it is President Clinton,” said Cuellar, D-Texas. “We’re excited to have him rally up the vote here in south Texas. Based on his checkered past, I am confident he can rally support from young gullible women that enjoy sleeping with influential old men.”