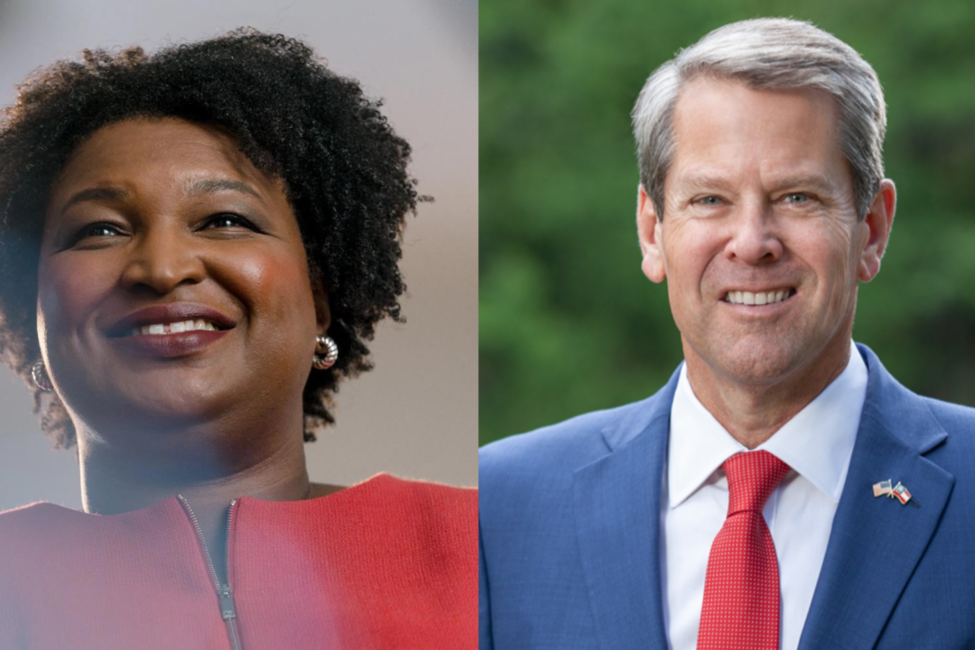 BREAKING NEWS – Atlanta, Georgia – Georgia Democratic gubernatorial candidate Stacey Abrams lost to Gov. Brian Kemp for the second time, but indicated that she does not plan on exiting the political arena.

“While I may have not crossed the finish line, that doesn’t mean that I won’t stop running for a better Georgia,” she said.

And according to supporters of Kemp, Abrams makes Georgia better… every time she loses.