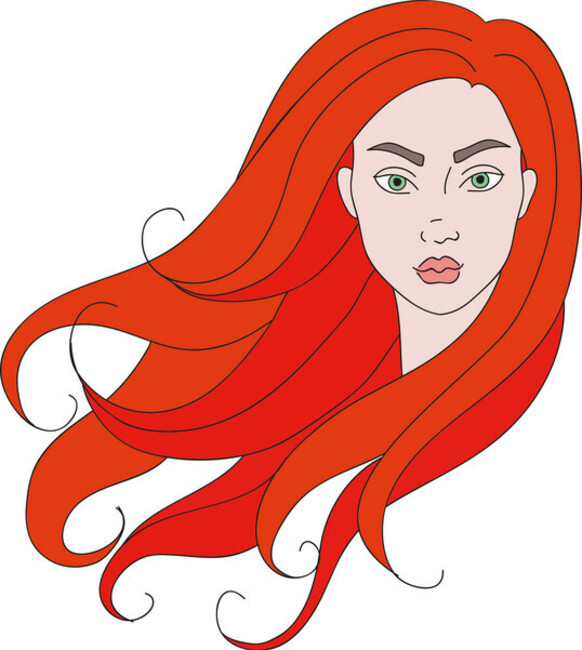 U.S. & World History – A little known fact about a very popular romantic comedy from the 90’s, is the film that made the silver screen was nothing like the original script. In the original version, the lead actress was a person that nitpicked everyone she came in contact with. Touchstone Pictures had the script rewritten, and had the lead actress falling for the leading man who plays a wealthy businessman. They slightly modified the title, but in the first draft it was called “Petty Woman”.