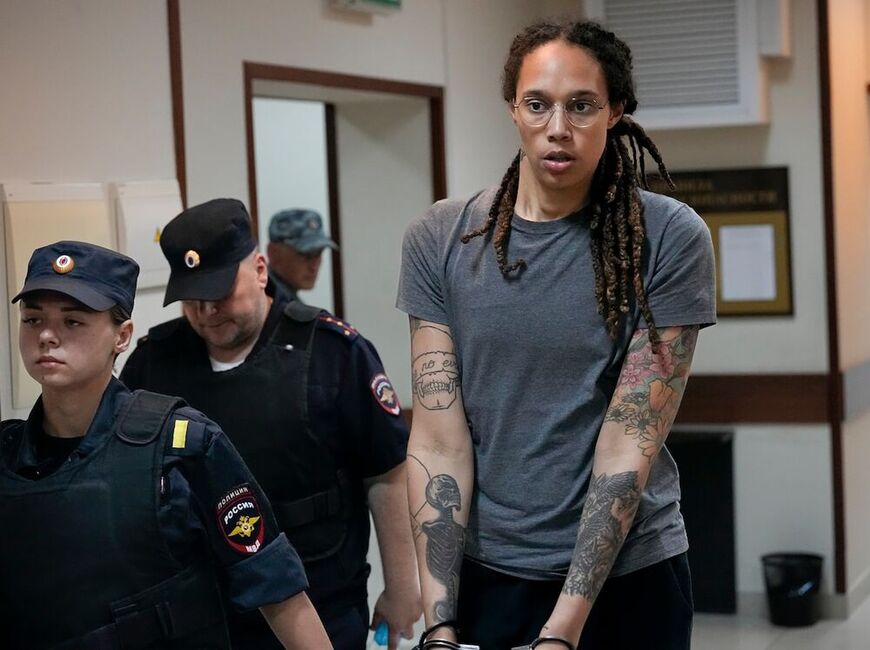 The development is the latest update after Griner’s appeal of her 9-year sentence was denied by a Russian court last month. The White House released a statement condemning the move, and Russia stated that Griner was in forced labor as part of a project to reduce nationwide unemployment.